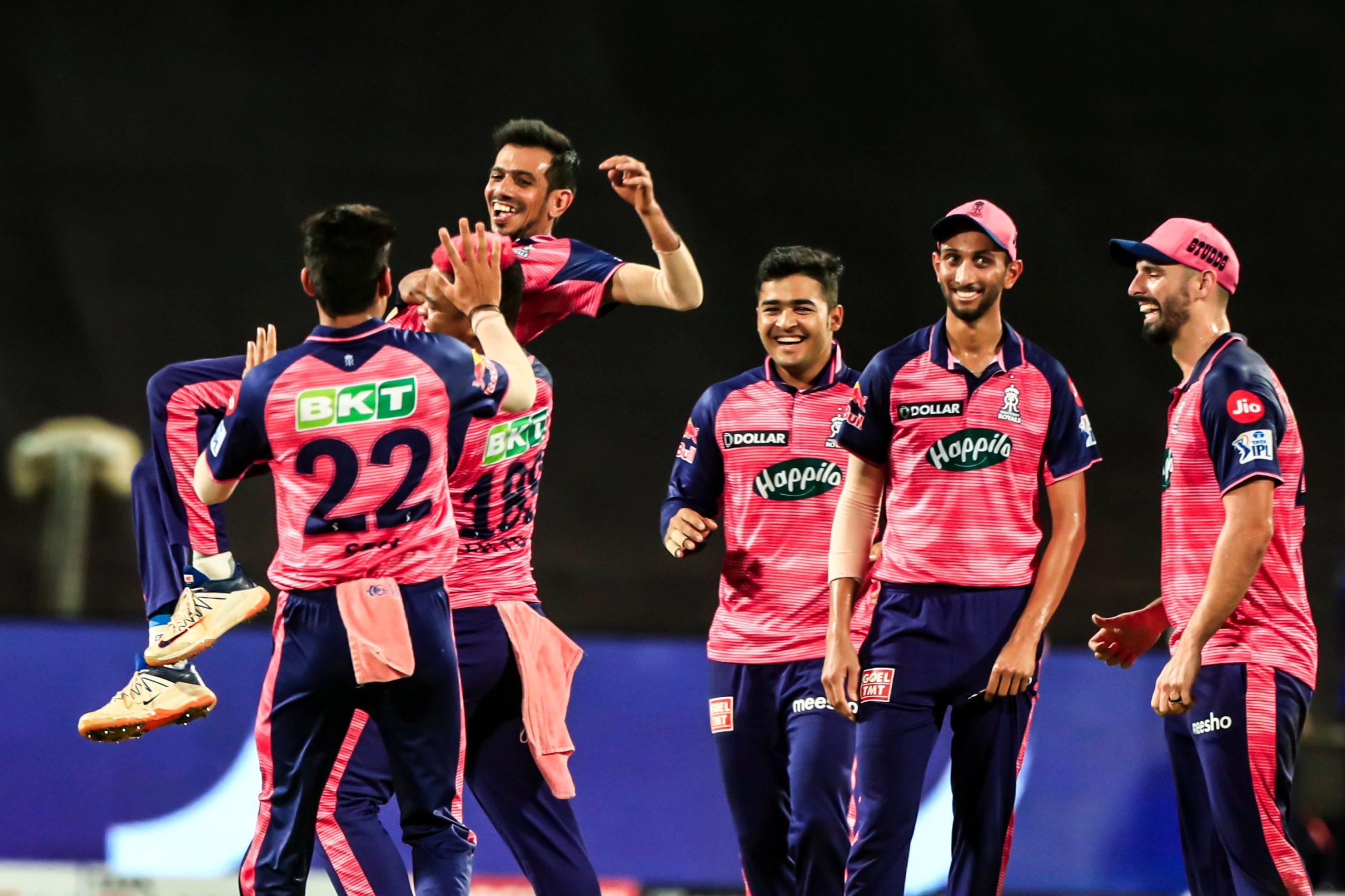 The battle of the Royals was happening for the second time in IPL 2022. The last time they played against each other was on 5th April in which Banglore won the match by four wickets.

Royal Challengers Banglore won the toss and chose to bowl first. So now it was the turn for the Rajasthan Royals to build up a high score and ‘the man in form’ Jos Buttler with Devdutt Padikal had to set up a high-scoring match. As the match started and the hitting by the Rajasthan Team reached a good pace, but soon enough in the following overs was the wicket fall of Padikal. Now all the things were on Buttler’s shoulders. Banglore has done proper homework on how to bowl against them as they weren’t allowing them to score runs. The man in form– Buttler wasn’t able to score runs. After 3 wickets in the powerplay, only they were seen in great trouble.

Then the captain Sanju Samson came to bat and tried to handle the team and score some runs and sixes giving some relief. But soon he also got caught out. As no batsmen were able to score runs, Riyan Parag stood for his team his half-century, and the knock of 56 runs made their team total 144 for the fall of 8 wickets. The knock by him brought the team to a fighting total.

As of now, it was time for the Banglore to chase down the runs, and apart from that everyone was excited to see Virat Kohli opening the innings for his team. His form hasn’t been good enough in this IPL as he also got out for golden duck twice, it was exciting to see him open after long.

The innings started as Virat was seeing struggling to hit the balls with the center of his bat and his bad form continued as he got out soon. Soon enough the new bowler Kuldeep Sen gave them 2 crucial back-to-back breakthroughs in the form of their two main batsmen Faf Du Plessis and Glenn Maxwell turning the table towards their team. All the hopes were on Dinesh Kartik now as he was the only person who can make them win the match but even he got run out by Yuzvendra Chahal.

Rajasthan bowlers did an amazing job even after the low score they defended well. Kuldeep Sen did a great job as he took four wickets the most crucial and major ones to take his team to victory and by taking 3 wickets Ravichandran Ashwin reached the milestone of 151 wickets.

151 for Ash, happiness for us! 💗 pic.twitter.com/JuqBMrOHFx