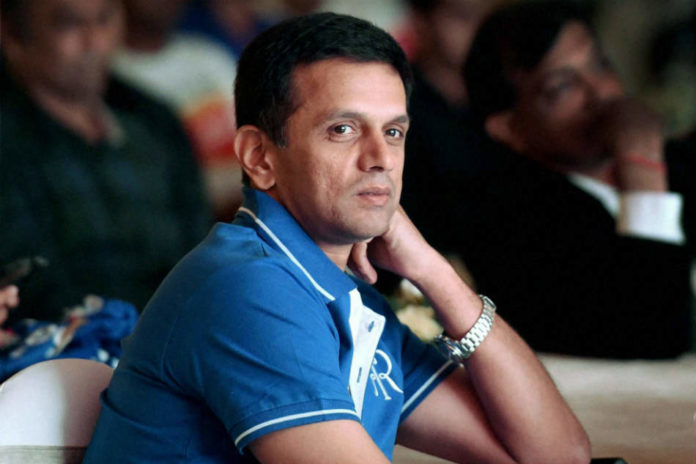 In the morning, BCCI announced that the latest member which will be added soon in national cricket academy and that member is going to be the former and veteran Indian batsman Rahul Dravid. We have seen him serving the nation even after he got his retirement.  The official position of Dravid isn’t announced but BCCI confirms that he will join NCA soon.

The main reason for choosing him is that people admire him very much. His nature, calmness and seriousness towards his work is admirable. The board elect him just to reconstruct and monitor  the situation of the Indian’s cricket feeder lines.

Moreover the Supreme court of India also elected the committee of administrators who will come up the advertisement very soon. Dravid will make himself available so as to join NCA soon. Before this Dravid was also coached u19 cricket team. He always trys to contribute for the nation. The way Dravid approach all things it’s  quite recommendable. His vision if of seeing things is marvellous and his experience walks side by side.

In his new role he will take the responsibility of setting up the structure of coaching staff of the academy. Every coach whether it is zonal or any regional. Dravid will keep an eye on every coaching staff.

Under the guidance of NCA 22 coaches were shortlisted and each will be divide into the zones according to their roles and experience. NCA has a great initiated toward the future of Indian cricket team. As Rahul Dravid said that his main emphasis on the youth or we can say the younger talent where they will be provided with more matches and greater opportunity. If the NCA have to select 15 out of 20 members then the 5 who got rejected won’t be asked to head to their. He wants to change this process and make that more prominent for all.