Viswanathan Anand signed off his campaign in the Chess24 Legends of Chess with a 2-3 loss. He lost to fellow veteran Vassily Ivanchuk in the ninth and final round on Wednesday.

All five games, including the tie-breaker Armageddon game, resulted in draws. 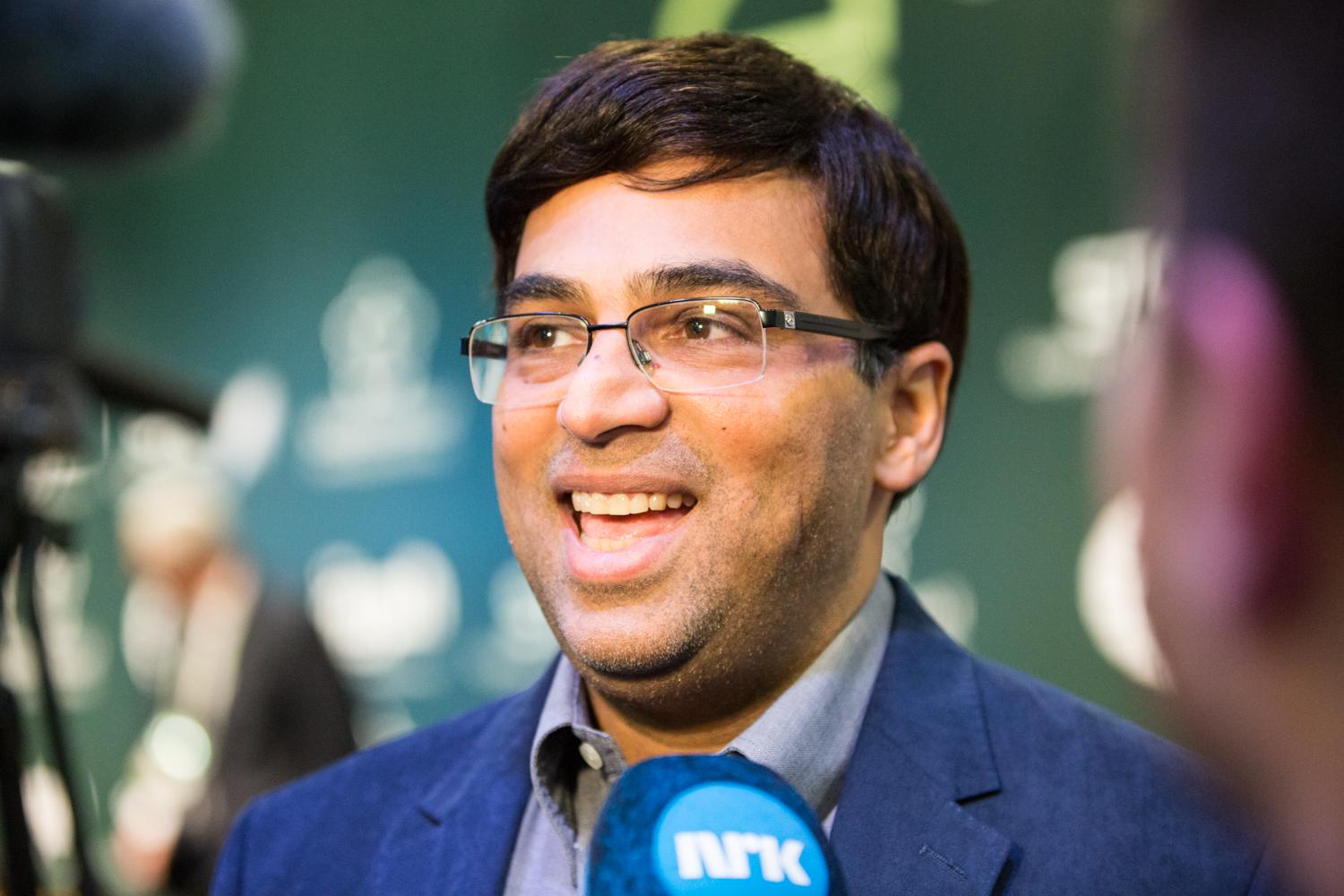 Anand played Armageddon with white pieces. With a minute more on the clock, the winning point went to Ivanchuk. This was Anand’s fourth loss in Armageddon.

Anand lost in eight out of nine rounds. He was on the ninth spot in the league standings, ahead of Hungary’s Peter Leko.