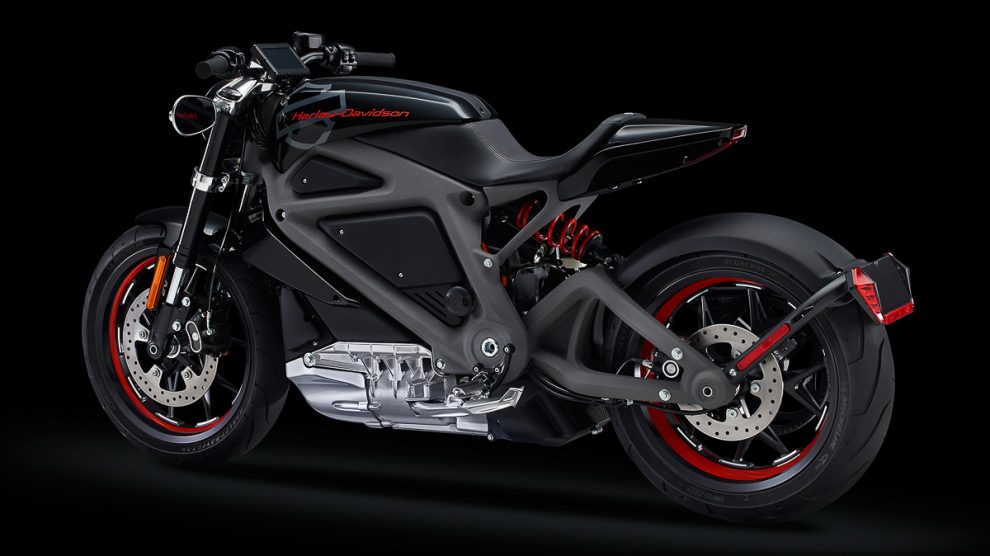 Bharat Forge, an auto components player announced an additional investment of Rs 4 crore in electric vehicle startup Tork Motors. After the inclusion of the funds, Bharat Forge’s equity holding goes up to 48.86%.

Bharat Forge has subscribed 1,895 equity shares of Tork of Rs 10 each at a premium of Rs 21,103 per share, the company said in an exchange filing.

Pune-based multinational company Bharat Forge Limited, was founded by Nilkanthrao Kalyani in 1961. The company is involved in automotives, power, oil and gas, construction & mining, locomotive, marine and aerospace industries. At present, Baba Kalyani is the chairman of the company. Also, Bharat Forge is the country’s largest forgings company.

While, Tork Motors, headquarted in Pune, is an electric vehicle startup that manufactures electric racing motorbikes. It was founded by Kapil in 2016 which is an electric drivetrain company which focuses on electric two-wheelers and premium electric motorcycles.

Besides, Bharat Forge had announced on February 8 of its plans of acquiring a 45% stake in Tork Motors in three tranches at an investment of up to Rs 30 crore. The investment announced today was the third portion.