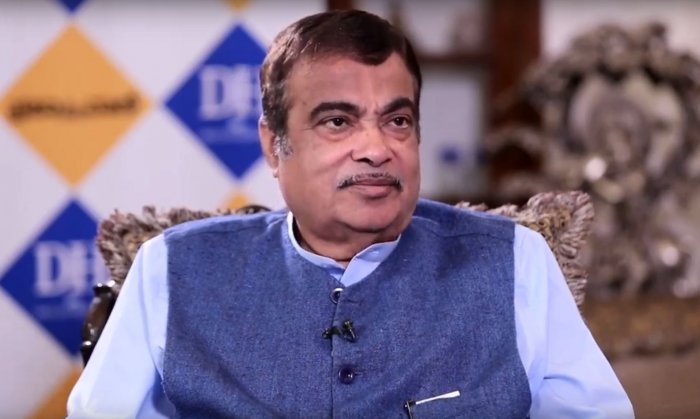 Minister for Micro, Small and Medium entreprises (MSME) Nitin Gadkari, on behalf of the government of India, has expressed that the government is looking to constitute an e-commerce platform like Amazon or Alibaba for the Indian MSME sector. While, the minister aims to take MSMEs to the global markt with this platform.

“The ministry has already begun working in this direction,” Gadkari said.

The minister expects Indian MSMEs to contribute around 50 per cent to the nation’s GDP over the next five years, as compared to the current 29 per cent, shared the minister.

Moreover, the MSME sector currently contributes about 45 per cent to manufacturing output, more than 40 per cent of exports, over 28 per cent of the GDP.

The sector is currently plagued with several bottlenecks including credit deficit, lack of infrastructure and extremely low access to new technologies and new markets among others.

The government and RBI (Reserve Bank of India) have taken several initiatives and measures to address the issues faced by MSMEs.

Recently, a committee, formed by the RBI (Reserve bank of India) has submitted its report wherein it has proposed to extend the government’s loan in 59 minutes scheme to new MSMEs, reduction in regulatory hurdles as well as improved ways of doing KYC such as video formats.

The Indian MSMEs have also garnered attention from the Indian startup ecosystem.