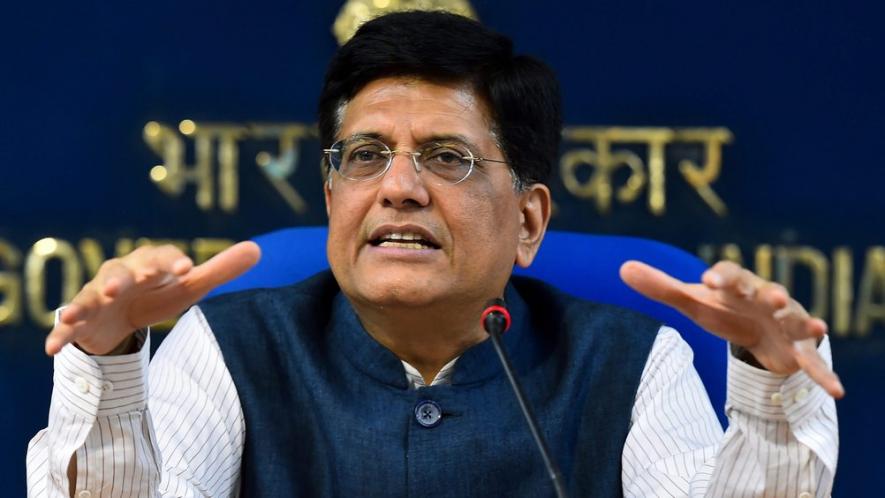 In order to surge the Startup India scheme, which was started by Prime Minister Narendra Modi, the Commerce and Industry Minister, Piyush Goyal, said that the government is exploring to deploy larger funds for startups, cited Inc42.

Goyal said that with the deployment of larger funds and changes in the regulatory process, based on inputs given by the sector, the government is looking at a further simplified regime for the startup community.

Whereas, as per the reports, the startup community has been demanding for faster release of funds for investors from the INR 10,000 crore Fund of Funds established under the Startup India initiative.

The fund is looked out by the Small Industries Development Bank of India (SIBDI) and is supposed to be deployed over the 14th and 15th Finance Commission cycle until 2020.

On the other hand, the commerce minister Goyal in Lok Sabha has said that the government has invested INR 2,669.83 crore in 279 startups from this Fund of Funds as of March 31, 2019.

Furthermore, in order to address problems in the development of women entrepreneurship and tackle issues such as access to funding, market availability, business skills among others, the government has reserved 10% of this INR 10,000 crore fund for women-led startups.

”Whatever difficulties and concerns that startups and investors are facing must be communicated to the government. I assure you that they will be addressed,” Goyal added.

Goyal concluded by saying that startups and venture capital investors should bring their concerns with the government so that they can be suitably addressed.