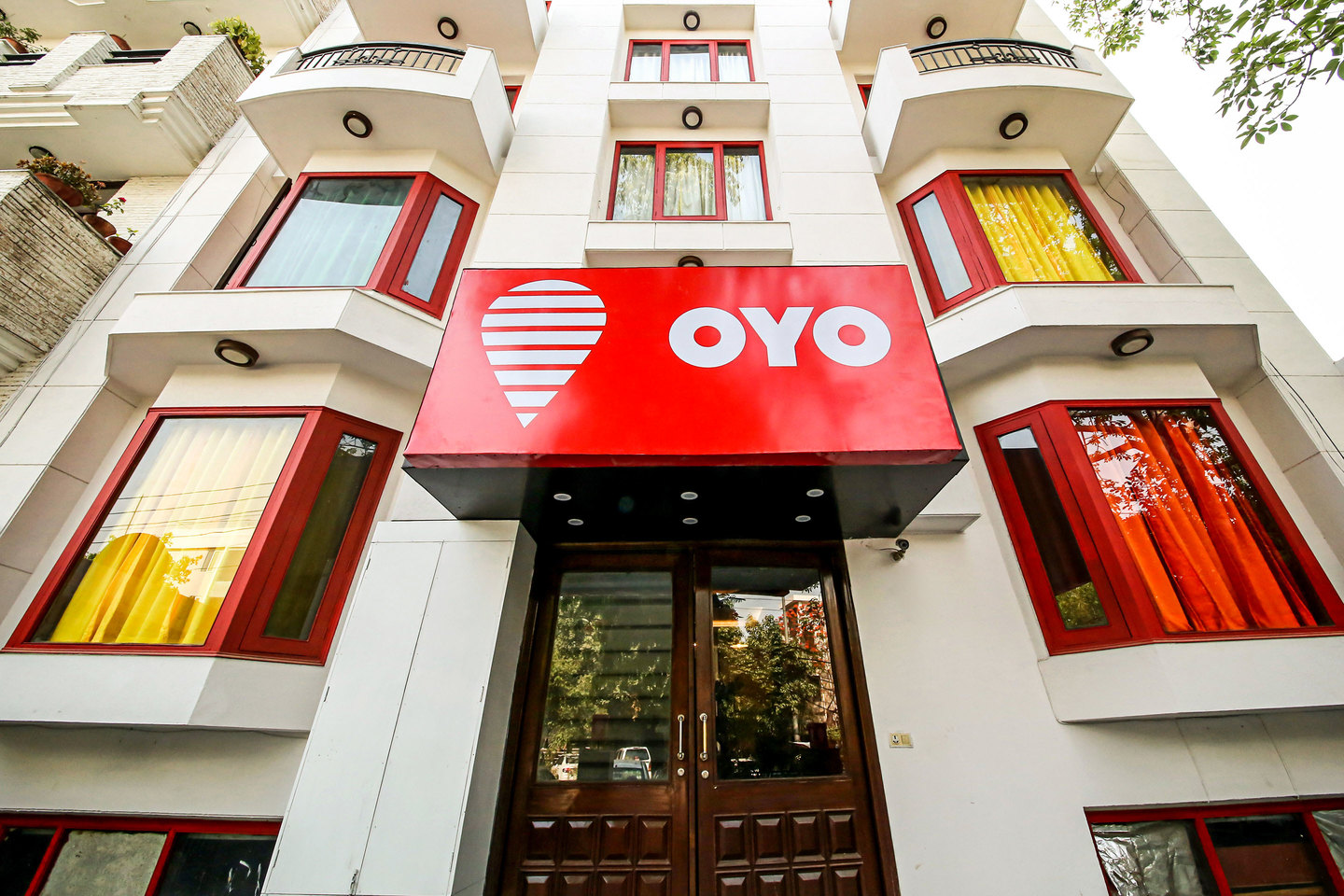 With Lightspeed Venture Partners and Sequoia Capital selling part of their shares to Oyo Founder and CEO Ritesh Agarwal, the two funds have collectively earned $400-500 million, as reported by Inc42.

In the transaction, General Partners (GPs) at Lightspeed are expected to have earned $250 million while GPs at Sequoia earned $150 million.

This comes on the back of RA Hospitality, a special purpose vehicle based in the Cayman Islands, that brought Oyo shares worth $1.3 billion from the two funds on behalf of Ritesh Agarwal. Lightspeed sold a part of its 13% share for a total of $850 million and Sequoia for a total of $450 million.

After the massive $16 billion acquisition of the Indian e-commerce giant Flipkart by the US retail behemoth Walmart in 2018, this is the second biggest exit in deal in India. The Walmart-Flipkart deal saw a number of investors either making partial or complete exits including Tiger Global, SoftBank, Naspers, Accel Partners, founders Sachin Bansal and Binny Bansal among others.

OYO founded in 2011 by Ritesh Agarwal is India’s leading hospitality startup with around 8700 properties and over 170,000 rooms. As of now, OYO has a presence in 180 major cities. The startup has also started operations in other countries besides India, such as UAE, Malaysia, China, UK, Nepal and Indonesia.

The company has raised around $2.3 billion over the years and enjoys funding by companies like Softbank, Lightspeed India, China lodging and Hero enterprises among others which makes OYO one of the biggest startup in the Indian Hospitality industry.

You can reach out to us at theindianwir[email protected] and we will get back in minutes.