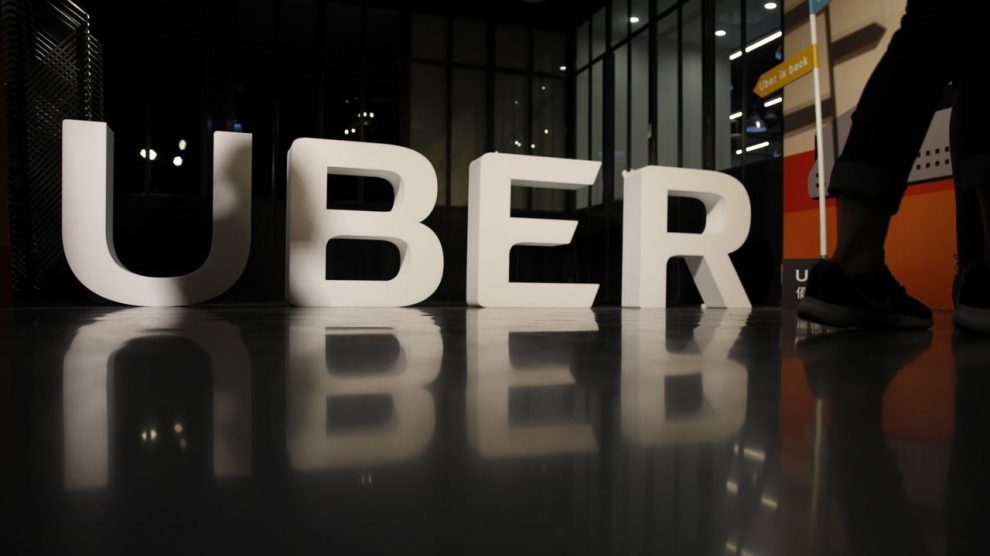 According to sources, as part of the transaction, the Netherlands- based Uber BV was issued 15,987,615 equity shares at a price of INR 10 per share at a premium of INR 1,578.20 respectively.

With the capital infusion, Uber plans to make its entire India business, which include cab-hailing and food delivery, among others, to work under Uber India Systems.

Recently, Uber announced the launch of its UPI-based financial services app ‘Uber Money‘ in India by 2020.

Some of the emerging startups that falls under the similar roof include Ola, Rapido, AHA Taxis, Instacab, Savaari, among others.

Ahead of IPO, Freshworks raises $150 million from Google, Sequoia and Accel
Shunwei Capital, India Quotient, 3one4 Capital back podcasting startup KukuFM with an undisclosed amount
Comment