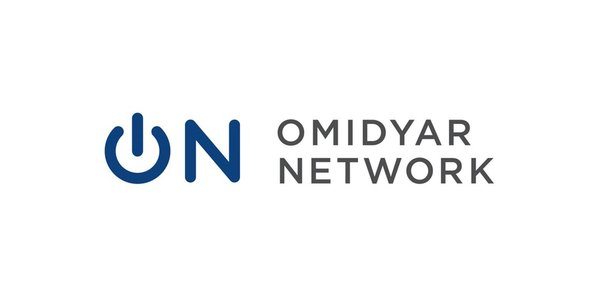 Omidyar Network India Advisors, the Indian arm of the Silicon Valley-based philanthropic investment firm Omidyar Network, is looking to invest around ₹1,840 crores ($250 million) in Indian startups over the next four to five years.

The firm has been actively investing in Indian startups and strengthing the country’s startup ecosystem for around 10 years. It has already invested around ₹1,840 crores ($250 million) across 73 organizations and startups, with 70% of these being equity investments, while the rest being grants.

In an interview with Livemint, Roopa Kudva, a partner at Omidyar Network and a managing director of Omidyar India, said that the firm is looking to enter new areas and sectors such as citizen-focused legal services, property rights, and public platforms.

Talking about the investments in India, Roopa Kudva, said, In India, because of the smartphone penetration and steep decline in data costs, suddenly the ability of entrepreneurs to reach the populations that Omdiyar Network has always cared about has dramatically changed—the underserved, the excluded, among others,”

She further added, “So, we will continue to work in these sectors, but our focus will be to provide these range of services to the next 500 million people who are going to come online through the internet.”

Omidyar Network was founded by Pierre Omidyar, the founder of eBay, along with his wife Pam Omidyar in 2004. The firm has invested more than $1 billion in various startups across the world. Its investments are spread across startups working in domains like digital identification, education, emerging tech, financial inclusion, and property rights.

Some of the recent investments by Omidyar Network in India, include, Bon, myUpchar, ZestMoney, and Healofy, among others.

Indian startup ecosystem is only strengthing over time as the investor confidence grows and startups mature. So far in 2018, investors have poured in more than ₹50,000 crores in Indian startups.

With many more India focused venture capital funds raising money, Indian startups have earned the investor’s confidence, as they continue to grow and further boost the Indian startup ecosystem.