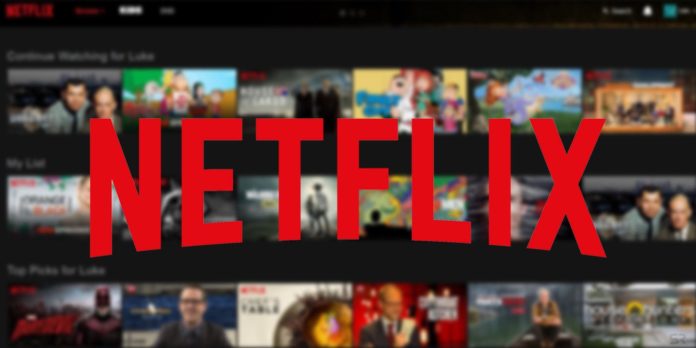 Netflix, an online streaming platform, used widely in India, has announced that its total income in the country increased 8X in 2018-19 to reach INR 470 crore against INR 58 crore in 2018, reported Yourstory.

As per the sources, the California-based Netflix India subscriber base would have crossed 1.2 million in 2019.

Netflix was launched in early 2016 in India.

Netflix also stated that by 2021, it would have more budgets for original content as it stops spending on cult shows like Friends (which stands to become exclusive to HBO Max) and The Office (whose exclusive rights have been obtained by NBCUniversal for its upcoming streaming service).

The sources further revealed that the Netflix India team is looking to expand, with the company incurring personnel expenses of Rs 53.1 crore in 2018-19.

Besides Netflix, other OTT platforms in India include Amazon, Hotstar, Zee5, JioCinema, AirtelMovies, among more.