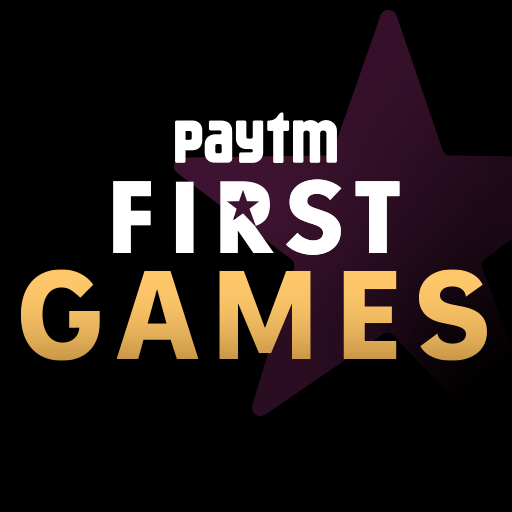 Paytm First Games, an online gaming platform, which is a joint venture of Paytm‘s parent One97 Communications and Alibaba‘s AGTech Holdings, announced the gaming stats for the year 2019 in its Gamestats report.

Showcasing the highlights of the year, the report revealed that the users spent a total of 7,700 years on its platform and gained 45 million users in 2019.

The users won a total of ₹485.16 crores with ₹12.59 crores being the biggest amount won by a single user over the last year.

With more than 200 games available on the Paytm First Games app, the users played 72.5 crores games in the last twelve months. Some of the most played games of the year included First Captain with users spending 2.8 million hours, Rummy with 2.3 million hours, Battle Center with 43 million hours and Trivia with 1.5 million hours.

Diving into the game-wise details, Rummy was most played by the players from Uttar Pradesh, followed by West Bengal and Rajasthan. The largest amount won by a single user playing Rummy on the online gaming platform was ₹76.66 lakhs.

The First Captains game was most popular among the users from West Bengal accounting for 13.43% of all players, followed by 12.31% from Uttar Pradesh and 9.02% from Delhi. Furthermore, the users won a total of ₹115 crores.

Another popular game called Trivia tested the knowledge of its users across popular themes like Cricket, GK and Bollywood. The players were asked a total of 45.5 crore questions during the year with users spending 19 lakh minutes answering 65% of the answers correctly. It was most popular among players from Delhi, Uttar Pradesh and Maharashtra.

Earlier in October 2019, Paytm First Games had raised $20 million from AGTech Holdings and One97 Communications.

With the rise of online gaming in India, other players competing with Paytm include Games2Win, Loco, SportsKeeda and Nazara Technologies, among many others.