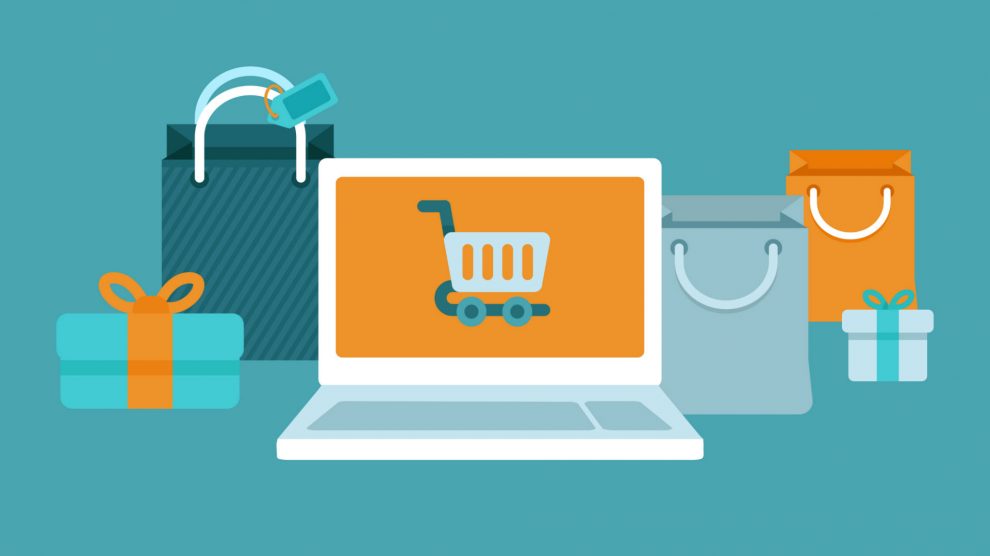 Mainly, the motive behind setting this group up was to have an entity which represents the ecommerce companies at a time when the sector is going through several changes due to new regulations.

TECI, founded in March 2019, by Indian e-commerce players such as Snapdeal, Shopclues, Urbanclap, among others, is the umbrella organisation of these e-commerce competitors, formed to put forward the industry concerns before the government, besides working with other stakeholders.

It is aimed at organising and supporting the e-commerce industry initiatives, which will lead to inclusive and broader growth of the e-commerce ecosystem in India.

The association works with both private and public stakeholders with the aim of helping develop a robust digital commerce sector that is aligned with India’s economic, social and strategic interests.

IndiaMart, based out of Noida, is an Indian e-commerce company that provides B2C, B2B and customer to customer sales services via its web portal. It began in 1996 and founded by Dinesh Agarwal and Brijesh Agarwal.

While, online pharmacy startup 1MG was founded by Prashant Tandon which is a nutrition consumer brand, having products for muscle gain, protein supplement and weight loss brands.

Interestingly, ecommerce majors Flipkart and Amazon are not yet listed as members of this group. This may indicate that the smaller ecommerce players are joining hands to not only tackle regulatory changes but also compete against the large-sized dominant players.

Even as the Indian ecommerce sector is projected to reach $1 trillion by 2021, the Indian government launched its draft ecommerce policy in February and also implemented new foreign direct investment rules to regulate the sector.