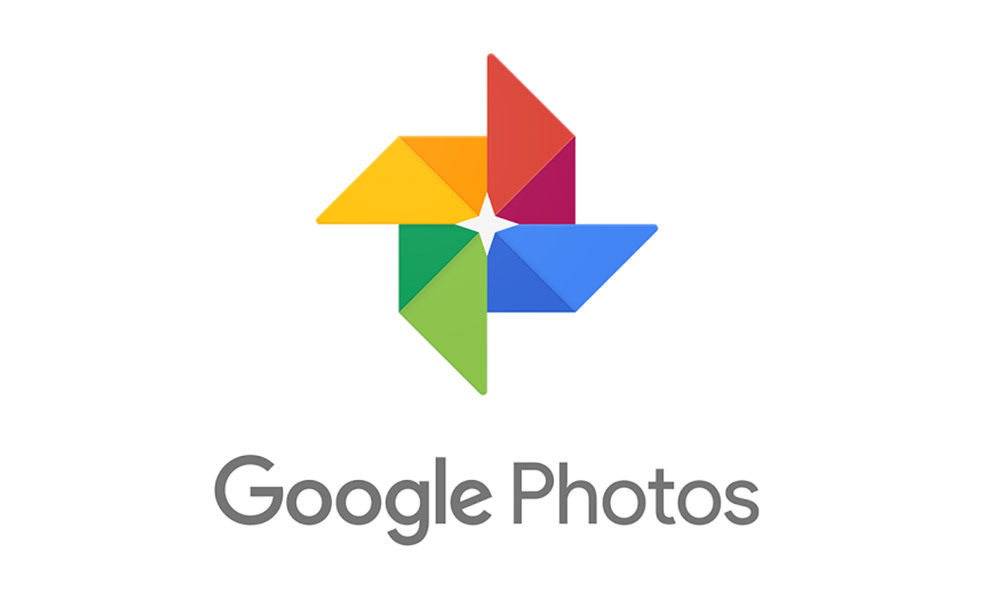 Google Photos is a photo sharing and storage service which was announce on May 28, 2015. The service has been developed by Google. The service was spun out from Google+, the search giant’s own social media network. It gives users free and unlimited storage for photos up to 16 megapixels. Users can also store their videos up to 1080p resolution. In addition to the website, it also an app for both Android and iOS platforms. It allows to automatically back up the photos and videos from the device. Also, it organizes all the photos. Users can easily access and share these photos with others also.

It automatically saves all photos and videos to the cloud service. The service also automatically analyzes photos and identifies various visual features and subjects. Now the service just completes its three years of journey, so let’s just wish it Happy Birthday.

3 years of the journey for Google Photos:

Prior to the introduction of Google Photos, image storage was of very poor quality. However, there were some automatic photo backup services that users could use from their phone. But, they were not very well integrated with user’s gallery. The introduction of Photos service just solves this issue for the users. The service provides millions of people with free high-quality photo/video storage. This relieves many users of the anxiety of seeing low storage warnings in their phones. It is also worth to note that prior to Photos introduction three-year ago, Google+ Photos was also available, but it was not so popular.

Google rolls out new ad controls for alcohol and gambling on... 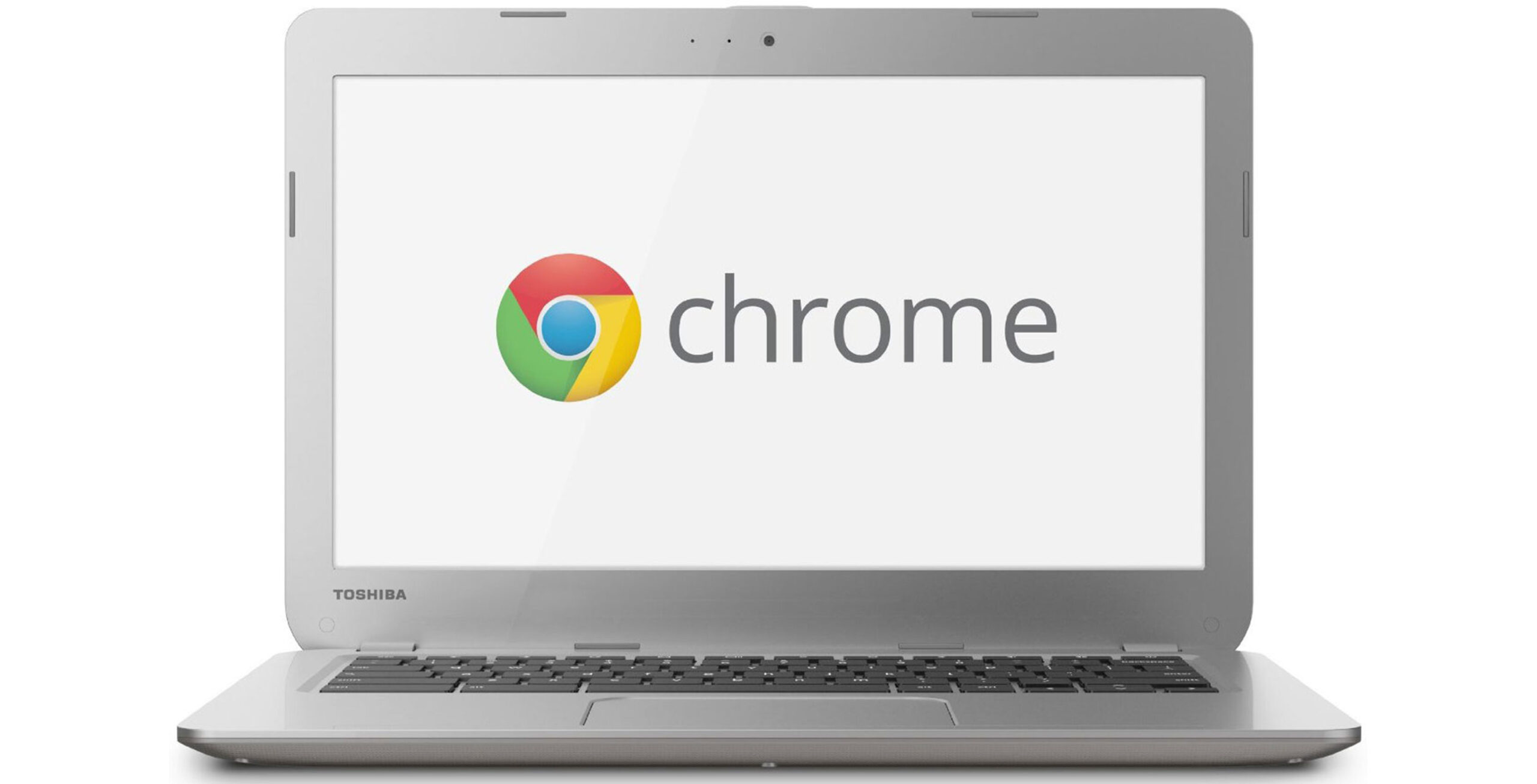 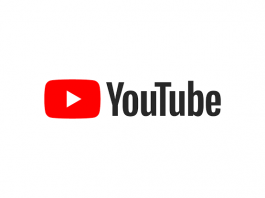