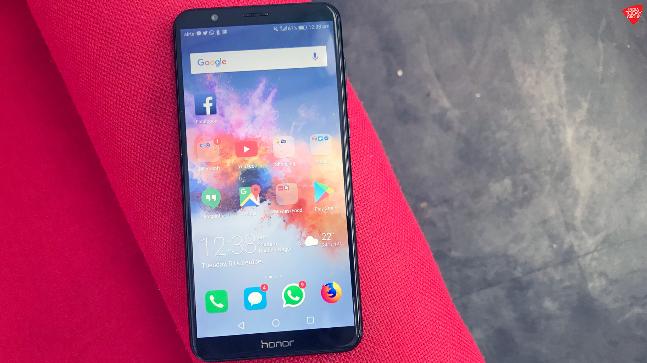 The Chinese phone maker Huawei is all set with its sub-brand Honor to add another smartphone Honor 7C to its mid-range segment. The phone will be launched at company’s own big event in China and is scheduled for the 12th March 2018. As per the leaks and rumours, the upcoming Honor 7C will come with 5.99-inch display, dual cameras system, face recognition technology and dual SIM support.

The much-awaited Honor 7C is a toned-down version of the Honor 7X which was released last year.The smartphone was spotted on one of China’s regulated site TENAA in the month of February. and was listed with model numbers LND-TL30 and LND-TL40. The phone comes with an octa-core processor which is clocked at 1.8GHz.The Honor 7C phone is expected to come in two options – a 3GB model and another with 4GB RAM.

Talking about the optical quality, Honor 7C comes with 20MP+13MP dual camera shooter and an 8MP camera on the front. The phone offers 32GB of internal storage which can be expanded via microSD card. The smartphone works on Android 8.0 Oreo and is packed with 2900mAh battery. The phone comes in Blue,Black, and Gold color options.