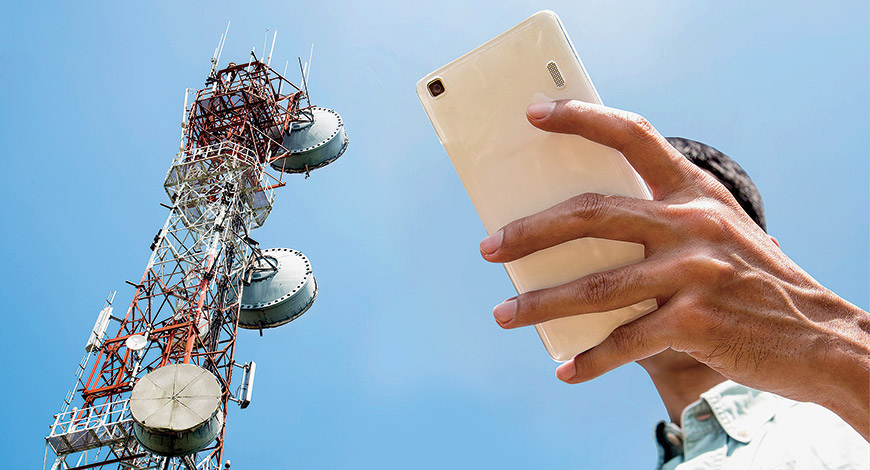 Jharkhand, a state known for its huge coal reserves, has also managed to score well in term of 4G availability in India. Two of the cities in Jharkhand: Dhanbad and Ranchi have registered their names at the top of the list of 50 cities across India in 4G availability. The measurement was carried out by Opensignal, which is a company that specializes in mapping internet speed globally.

According to the report, Dhanbad scored 95.3 percent in terms of 4G availability while Ranchi managed a 95 percent score. Srinagar and Raipur took the third and fourth positions with 94.9 percent and 94.8 percent score, respectively. Patna took the fifth position with a 94.5 percent score.

Almost a year ago, Patna came on top in the list of top 20 largest cities in India in terms of 4G availability, and now, the city has managed to up its score by 2 percent this time around. According to the report, all the cities scored above 87 percent mark. The 4G metric measurement from Opensignal does not measure coverage or geographic extent of a network but the proportion of time a user with a 4G device and a subscription can get a network connection, in the places they frequent.

Earlier this year, Opensignal had put out a report claiming that India witnesses the fastest network reception around late night hours, while the network is most crowded during the morning hours.

The average speed after 4 a.m goes as far as 16.8Mbps in 20 cities. On the other hand, the average day speed in India goes up to 6.4Mbps. The slowest 4G speed users experience is around 10 p.m in the night given the congestion is high at that point, said the data.

Among the 20 cities, Navi Mumbai scored the highest average download speed with up to 8.1 Mbps, while Allahabad came last with an average speed of 4.0 Mbps. Allahabad also scored low in terms of daily average speed at 2 Mbps.