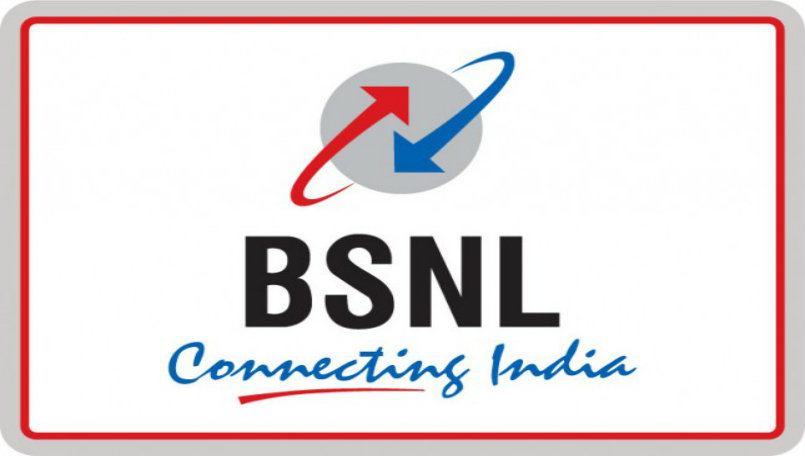 There was the malware attack on the 2,000 of the BSNL modems, due to the unchanged default password provided by the operator.

State-owned telecom operator, Bharat Sanchar Nigam Limited(BSNL) has directed its broadband users to change the default password of their broadband system in order to protect them from malware attack.

A few days earlier, the telecom operator has encountered the malware attack in nearly 2,000 of its connections. The main reason behind that attack is expected to be due to the same default password ‘admin’ which the service provider enters by default.

Anupam Shrivastava, BSNL Chairman said, “The situation has been addressed to a great extent. We are advising customers that they should immediately change their passwords, and they should not be worried about using broadband once they have done that”. He added the malware has not impacted BSNL’s core network, billing or any other system.

The operator said that during the attack, malware was changing the passwords of users of those who were using admin as the password and so the affected modems were unable to login.

BSNL call centers are were proactively reaching out to users to alert them, and advise them about precautionary measures.