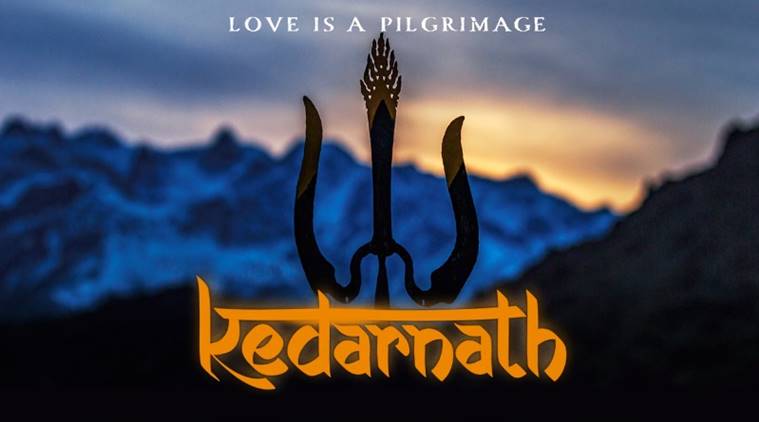 Abhishek Kapoor, director of the movie says that the movie is expected to release on December 21, 2018. Abhishek Kapoor even tweeted about the movie’s release date on his Twitter account by saying, “To all my friends in the media, #kedarnath is on schedule for 21 st dec 2018

The movie marks the debut for the actress Sara Ali Khan (Saif Ali Khan and Amrita Singh’s daughter). However, this is not the bone of contention and this is the date on which Shah Rukh Khan’s forthcoming film along with director Aanand L Rai is also expected to release and if this happens that surely one of the two movies will have to suffer and it is not difficult to guess which one.

According to the reports, actor Shah Rukh Khan is playing the role of a Dwarf in the movie and that features Katrina Kaif and Anushka Sharma in the lead. It has also said that it is one of the most challenging roles Shah Rukh Khan has done in the recent times.

On the other hand, it has been reported that in the movie ‘Kedarnath’ Sushant Singh is playing the role of ‘Pitthoo’, the one who ferries pilgrims on their backs to the shrine. He is working really to fits into the role. The movie is said to be based Uttarkhan flood which happened in 2013 and the movie will also show that how the human spirit persisted in the face of tragedy.

Co-producer of the movie, Ekta Kapoor has said that the when they heard the story they very well knew that this was it. Moreover, this one is Sara’s debut movie opposite Sushant Singh Rajput and both of them makes a fresh pair an adds an edge to the project. However, the movie ‘Kedarnath’ is said to be an emotional and riveting tale that will blend India’s beauty with the love story and that too from the heartland. 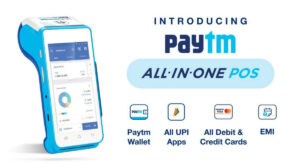 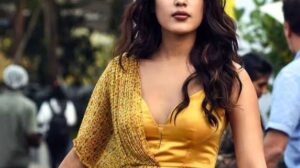 Yashwant Sinha was an opportunist says Virendra Singh ‘Mast’
J P Nadda on NHPS: Finances will never be a problem