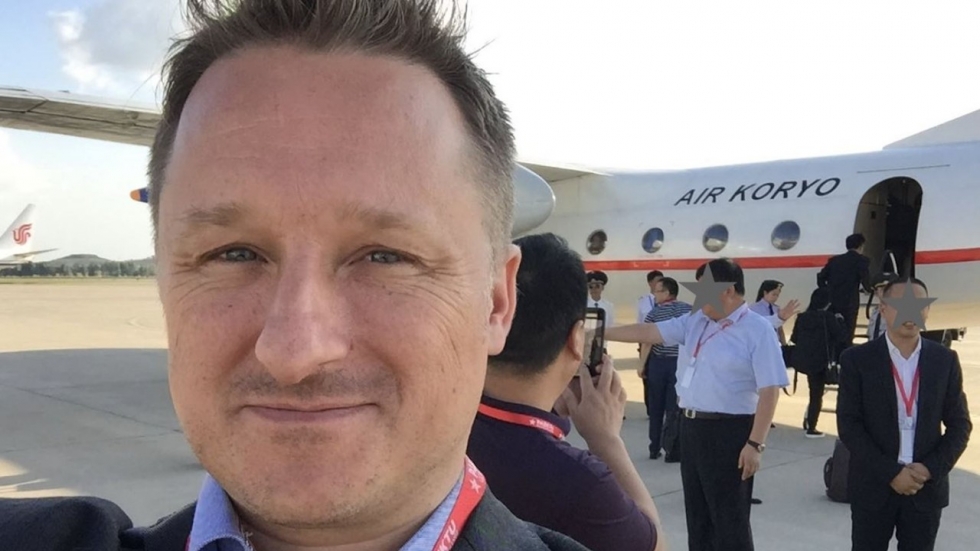 On Friday, over the course of incident where China detained two alleged Canadian people, Canadian Prime Minister Justin Trudeau said that the detention of Michael Spavor and Michael Kovrig were “unacceptable”

On Friday, the United States secretary of state Mike Pompeo has also condemned the act of China and said China should free those two Canadian men as soon as possible. China alleged that both Canadian men were charged with suspicious of engagement of them in an activity that has endangered China’s national security.

China’s foreign minister spokesperson Hua Chunying confirmed that China has approved consular access to both the Canadian men and said Canada and China had a “smooth” consular session over the cases of both.

According to news reports, Chunying said. “At the same time, the lawful rights of these two Canadians have been guaranteed.”

The detention of two Canadian men in the recent week comes after Canada had arrested Huawei’s CFO Meng Wanzhou and extradited to US, who was charged for violating US sanctions.