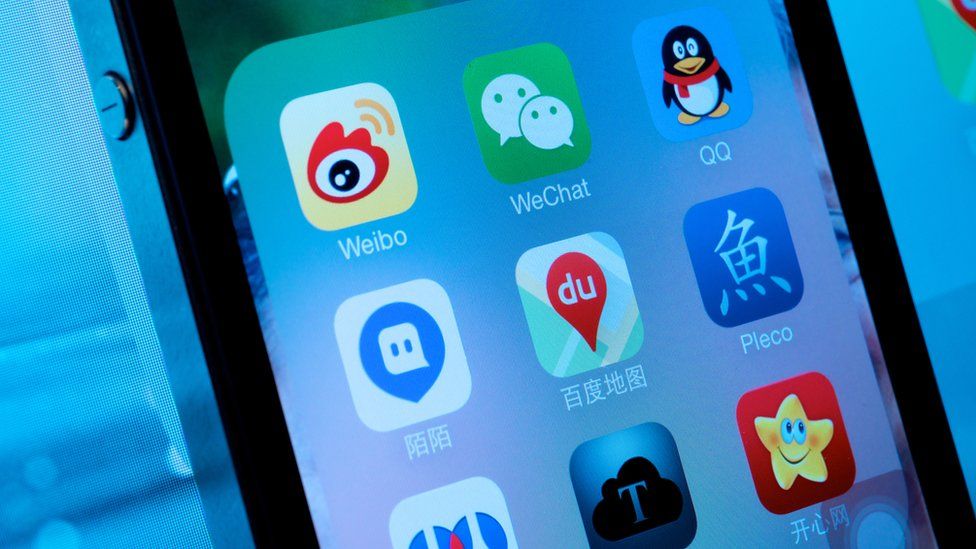 Chinese cabinet minister has on Friday, warned its government department to clear their social media images as a way to strengthen its government’s online presence in order to help reach a tech-savvy young people, who receives their information from their smartphones.

According to news reports, China’s state council has issued a guideline on late Thursday, saying the governments’ presence over social media needed more of regulations, and also vowed to clear dormant “zombie” accounts and also “shocking” comments from official channels.

On his website, the cabinet minister wrote: “This has a negative impact on the image and the public trust in the government.”

According to reports, the Chinese government is trying hard to push itself into social media as a path to reach mass young people, who would receive most of information through platforms like WeChat messaging app of Tencent, microblog platform Weibo or a new service like news aggregation Toutiao.

In fact, the Chinese government is also trying hard to get a tighter grip over broadly distribution of information to the public, and has been trying to tighten its regulations over their financial news and check-in online bloggers, including livestream artists.

The state council said the government accounts “cannot express any personal emotions or opinions, and normally should only re-post information from government websites or from sources recognized by government”.

It said the authorities were forbidden from making social media data or any payment to fake followers.