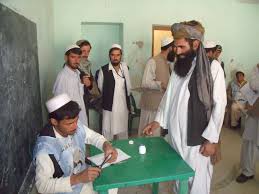 Afghanistan is set to take parliamentary elections on October 20, with a hope to minimize corruption, fraud, conflict from the country.

The delay is caused by the internal disputes between the Afghan government and insurgent groups (the Taliban and ISIS) to have a control over the region. Due to lack of security during elections, the election commission and the Afghanistan government have bought bio metric security device to prevent vote of fraud in the country.

Doubts still linger as the Afghanistan government has bought more than 20,000 bio metric devices for facial reorganization and finger printing, to prevent vote of fraud but only 4,000 have arrived in the country and operations have not been trained.

The upcoming parliamentary election is a test for next year’s presidential election. The main issue during the election will just not be transparency but also security, which is the delicate moment with the Taliban controlling much of the rule in Afghan.

The Taliban does not take part in the election. The group is making almost daily attacks against the security forces. 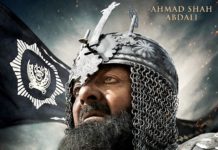 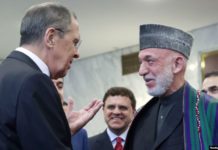