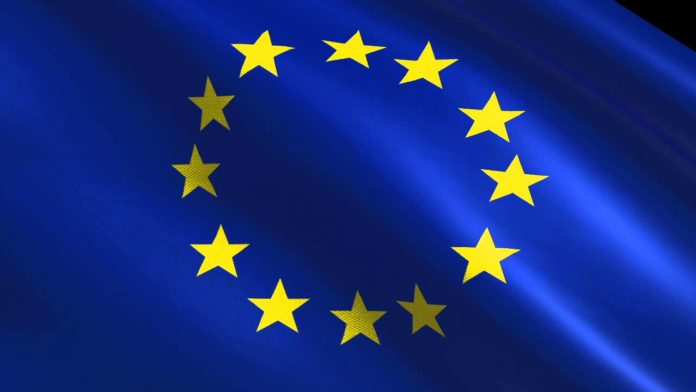 Brussels, July 2: The European Union (EU) leaders have on Monday halted their summit after they failed to reach an agreement who should be the president of the European Commission and allocate the bloc’s top jobs.

According to Dawn news reports, Spain, Dutch, and Germany have proposed Dutch socialist Frans Timmermans to head the European Union as the next executive, but as soon as diplomats hinted Timmermans was close to win, eastern European countries and Italy turned the proposal down.

The move prompted an angry response from Emmanuel Macron, the French President, who came back to Paris just shortly after the meetings were abruptly called off, terming the impasse as a “failure, until Tuesday’s morning.

“It’s a very bad image for both the European Council and for Europe,” Macron told reporters.

Spanish Prime Minister Pedro Sanchez has stated he felt “enormous frustration” at the absence of an agreement.

The inability to reach a deal in negotiations reflects the EU’s deepening political collapse and noted issues that have escalated as the EU has enlarged in reaching a common ground on matters from Climate Change to migration.