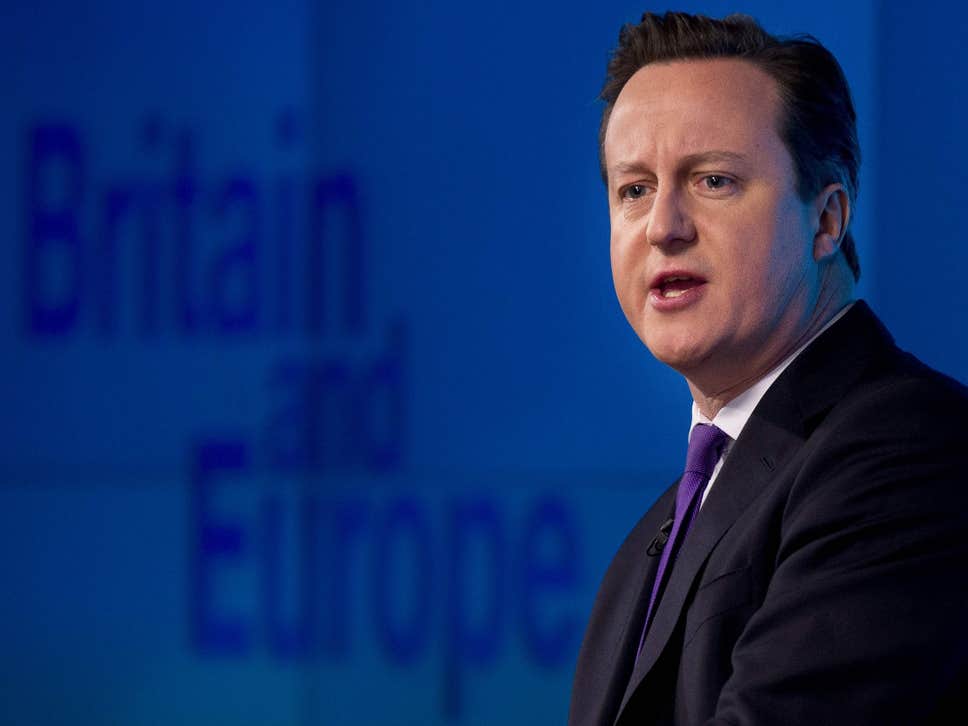 While the current UK is still trying to mitigate a settlement for Brexit, the former UK Prime Minister David Cameron believes that a second referendum should be considered as an option.

During an interview with the Times magazine, David Cameron said, “I don’t think you can rule it out because we’re stuck.” The former PM believed that it was an option that should be considered given the present deadlock between the people to find a solution for Brexit.

The former Prime Minister also believed that it was a difficult route ahead of the United Kingdom, the failure to find common ground with the European Union with regards to an exit agreement has created more uncertainty.

Boris Johnson has often advocated a stand for a no-deal Brexit and wants the country to leave the European Union by October 31st.

David Cameron also defended his decision to hold a referendum in 2016. It was under his tenure as the Prime Minister that Brexit referendum was held and got a 51 percent vote for a Brexit.

He believed that it was an important decision in order to provide Britain with a strong base for the renegotiation of its relationship with the European Union. He furthered questioned the expulsion of 21 MPs from the Conservative Party after voting against the government when it was seeking early elections before the Brexit deadline.

The UK Parliament was able to block the government to make a move forward without a deal as it has made the government seek an extension if it is unable to reach an agreement with the EU.

With the amount of uncertainty prevailing regarding the future of Brexit, the former prime minister further said that he feared about what is going to happen. The deadline for Brexit is October 31st.

Typhoon Humberto heads towards Bahamas after landfall of Hurricane Dorian
With Hong Kong Legislative Council due next year, the current leadership faces a grave test
Comment