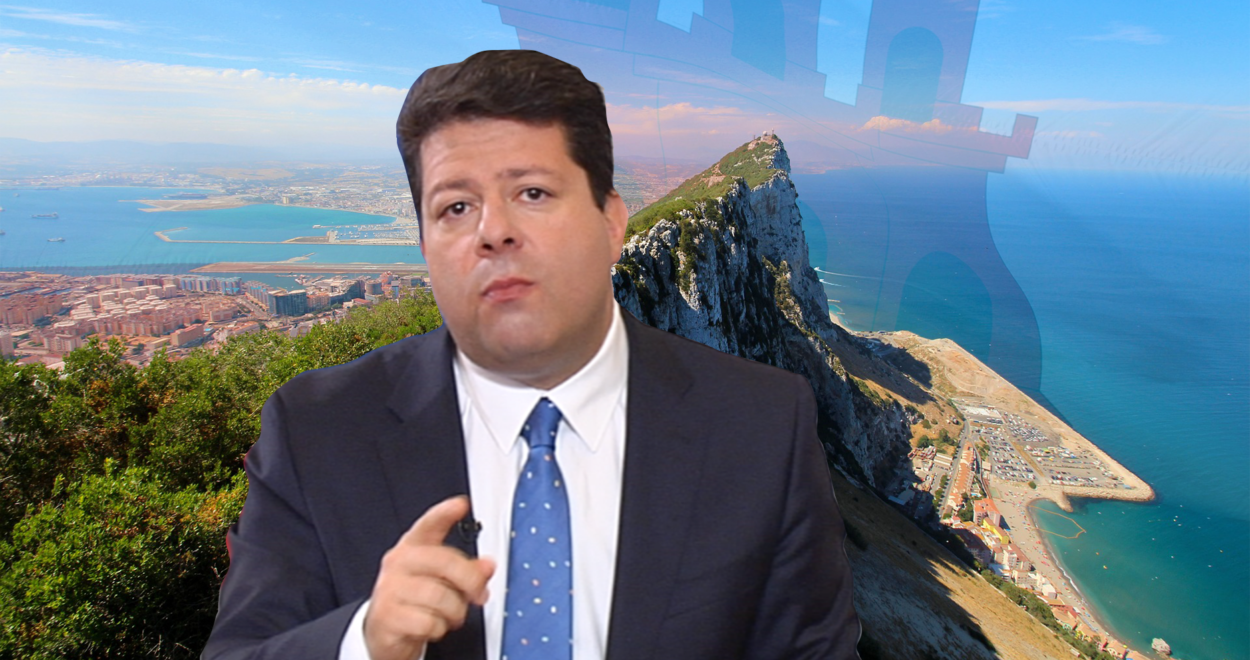 London, August 13: Gibraltar on Tuesday said it was long seeking to deescalate tensions with Tehran since the British seized the Iranian Grace1 supertanker off the coast of Gibraltar.

A spokesperson for Gibraltar said, “We continue to seek to de-escalate issues arising since the lawful detention of Grace 1.”

The pertaining detention order over the seized Iranian oil tanker is slated to expire on Saturday night, the spokesperson stated, according to Reuters news reports.

Iran on Tuesday said the United Kingdom should release its seized oil tanker Grace 1 as soon as possible, following the exchange of some documents that would assist in the release of the seized vessel, Reuters news reported.