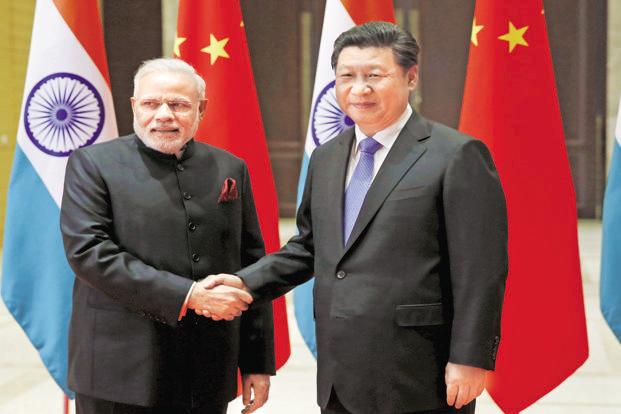 The tensions between India-Maldives relations can be clearly sense as the Indian Ambassador to the Maldives skipped the inauguration function of the Chinese funded bridge on Thursday. This Chinese led infrastructure project is a bridge connecting the Capital city Male with the airport (Hulhule) island, which is also seen as the China-Maldives friendship bridge. According to the Male government, Chinese government provided grant of $ 116 million and also provided $72 million as loan for the 1.4 km bridge. The close ties between Male-Beijing has bought rift again between India and its Indian Ocean neighbors. The Chinese funded bridge is officially known as the Sinamale Bridge.

According to the officials, the Indian Ambassador Akhilesh Mishra was invited for the inauguration ceremony but he chose not to attend the meeting. The top Maldivian government authorities said, “He had been invited by our government but he (Indian ambassador) didn’t come.”When asked to the Indian officials about the decision to skip the ceremony he chose to remain silent and not to comment on the issue.

The ceremony was attended by the representative of Chinese President Xi Jinping and was marked by the Chinese fireworks. The envoys of the other countries supposedly justified the ill-treatment by the Yameen’s security staff at the event.

In the month of September, Maldives is all set to hold a general election in which President Yameen is confident over his victory. The president is accused of having undermined all state institutions, jailing political opponents and recharged his chances in returning in power again.