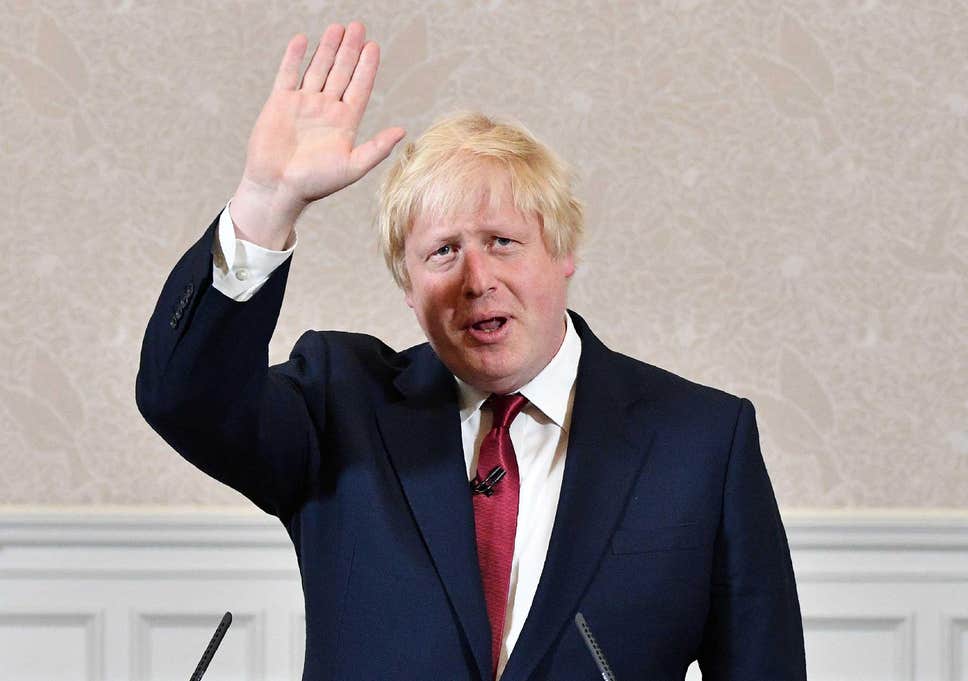 London, June 12: Conservative Party leadership candidate Boris Johnson will on Wednesday commit to withdrawing Britain from the European Union (EU) as per scheduled on October 31, cautioning the ruling party members that “delays means defeat” at the campaign launch.

According to Reuters news reports, in a throng race to replace British Prime Minister Theresa May, Brexit deal has become a touchstone policy for all the contenders, with Johson who has led a campaign around three years back to leave the bloc, took a tough stance on Brexit as said deadline of October, with or without an agreement.

The former London mayor and the ex-foreign secretary has won over several in his party, arguing that only he was capable of rescuing the party, which has suffered lots of criticism over its inability to deliver Brexit on time.

Johnson’s message was clear that any further Brexit delays and the party risks opening doors to a govt-led by opposition Labour Party chief and veteran socialist Jeremy Corbyn, as in the 2016 voting on bloc membership.

“After three years and two missed deadlines, we must leave the EU on October 31,” he will say, according to extracts from his speech.

“We simply will not get a result if we give the slightest hint that we want to go on kicking the can down the road with yet more delay. The delay means defeat. The delay means Corbyn. Kick the can and we kick the bucket.”

“We cannot let them (Corbyn’s Labour) anywhere near Downing Street and I would remind you that the last time I faced an emanation of that Marxist cabal I defeated him when the Conservatives were 17 points behind in London,” he will say on Wednesday, referring to his victory as the capital’s mayor in 2008.

Johnson hopes for victory over Brexit supporters by vowing to leave the bloc as scheduled on October 31 with or without any deal, a pitch seen as a support win for him in his leadership election bid, but also worries the pro-EU lawmakers who launched a bid to cease any further government from leaving the bloc without any deal.