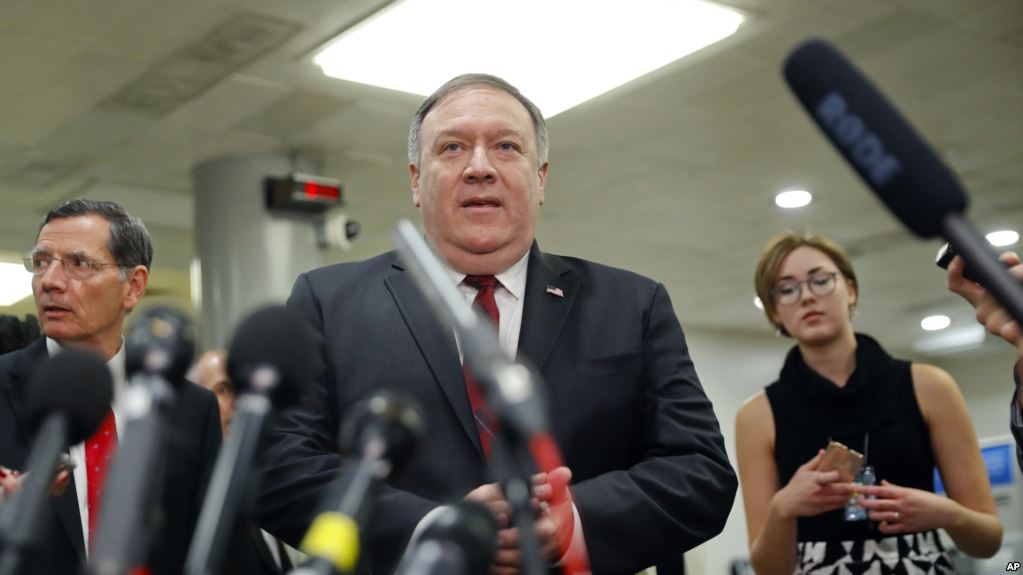 The United States secretary of state Mike Pompeo on Wednesday, said no connection of Saudi Arabia crown prince Mohammed bin Salem to the murder of journalist Jamal Khashoggi in Istanbul on October 2, as no direct “evidence” has been found.

US defence secretary Jim Mattis and Pompeo told the senate that nation and ties will be affected if US-Saudi ties are getting weakening because of Khashoggi’s murder. After the discussion, Pompeo told media, “There is no direct reporting connecting the crown prince to the order to murder Jamal Khashoggi.”

In his recent released blog post, Pompeo has wrote: “The October murder of Saudi national Jamal Khashoggi in Turkey has heightened the Capitol Hill caterwauling and media pile-on. But degrading U.S.-Saudi ties would be a grave mistake for the national security of the U.S. and its allies.”

Last week, United States President Donald Trump has remained a “steadfast partner” of the country Saudi Arabia and has told media that there was no confirmation about the reports of crown prince killing Khashoggi and also it was not clear yet about crown prince having the knowledge of murder of Khashoggi.

However, now Trump has dismissed the CIA assessment which has cited crown prince has ordered the killing of Khashoggi.

The statement by Trump has angered his fellows of Republican as well as also the US Congress, who has requested an investigation over this matter. Republican senator Bob Corker said after few investigations, it was quite clear that crown prince was involved in the murder of Khashoggi and also responsible for the incident.

Chairmen of senate foreign relations committee, Corker said, “We have a problem here. We understand that Saudi Arabia is an ally, of sorts, and a semi-important country,” adding, “We also have a crown prince that’s out of control.”

Democratic senator Bob Menendez said, “It is outrageous that we are willing to turn our eye away from such a murder because we have ‘interests’.”