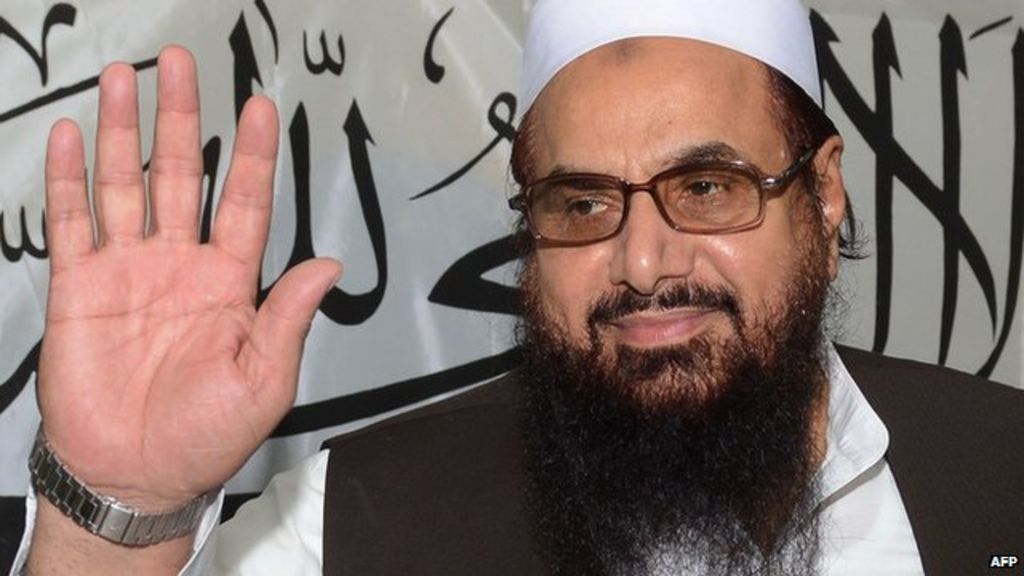 Amid mounting tensions between India and Pakistan following the Pulwama terror attack on February 14 in Jammu and Kashmir, the Pakistani authorities have moved to ban the 26/11 attack mastermind Hafiz Saeed’s Jamaat-ud-Dawa (JuD) and Falah-e-Insaniyat Foundation (FIF) terrorist organizations, sources reported on Friday.

According to ANI news reports, India said the banning of terror outfit was a cosmetic response from Pakistan which it was scrambling to put.

They said, “On account of rising diplomatic pressure from India, Pakistan is increasingly getting isolated globally and is acting in desperation to be seen as taking action. It has moved to ban Jamaat-ud-Dawa and Falah-e-Insaniyat Foundation yesterday for their terrorist associations.”

The move to ban Saeed’s JuD and FIF was taken during a meeting of Islamabad’s national security committee (NSC) which was chaired by Pak’s Prime Minister Imran Khan on Thursday at his office in the capital.

A government spokesperson stated it was decided in order to accelerate the action against the two terror outfits and to be notified as banned organizations by Islamabad’s interior ministry.

Sources said, “Pakistan’s scrambling to put together even this cosmetic response is evidence of a coordinated diplomatic campaign that India has undertaken.”

Sources added many nations have criticized Pulwama terror attack with many of them calling for Jaish-e-Mohammed to be held accountable.

They added saying: “Also, Pakistan Prime Minister convened the national security council yesterday in which even while disclaiming responsibility, has offered to punish anyone who was found using its territory. He also mentioned about accelerating measures to root out terrorism and extreme.”

Saeed’s JuD, along with several other terror outfits such as Lashkar-e-Taiba, al-Qaeda, Lashkar-e-Jhangvi, FiF, Tehreek-e-Taliban Pakistan is a part of the UN security council sanctions list.

The sources further said, “This diplomatic campaign has seen a specific thrust at the United Nations with the security council’s condemnation of the attack where India worked behind the scenes and at the FATF where a current review of Pakistan’s status as a country sponsoring and abetting terrorism is under review.”