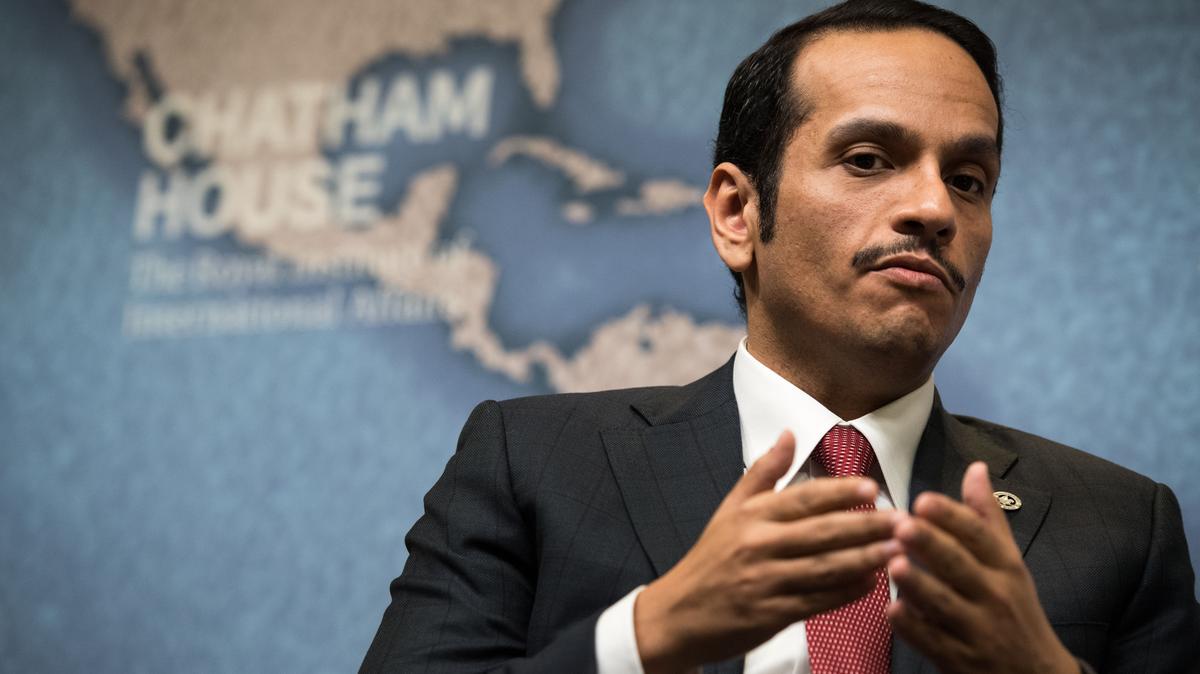 Qatar, May 21: An official from Qatari foreign ministry has on Monday said that Qatar has not been invited to the regional summits which were called on to discuss recent terror attacks over Saudi Arabia oil tanker and shipments.

According to Dawn news reports, Saudi Arabia crown prince Mohammed bin Salman, also known as MBS, has on Saturday proposed to hold the two meetings on May 30 in Makkah in order to discuss the implications of the last week’s drone strike over Saudi oil installations in the KSA (Kingdom of Saudi Arabia), as well as, attacks over four ships which included two Saudi oil tankers, located off the coast of the United Arab Emirates (UAE).

Over the allegations of backing and harbouring terrorism, Egypt, Bahrain, the UAW and the KSA have imposed a diplomatic and economic boycott on Qatar since June 2017. However, Qatar denies all allegations levelled against it.

On his official Twitter handle, while citing State Minister for Foreign Affairs Soltan bin Saad al-Muraikhi, the director of the Foreign Ministry Information Office, “Qatar, which is still isolated from its neighbours, did not receive an invitation to attend the two summits.”

However, the Saudi Arabian government and foreign ministry did not offer immediate response to a request for comment.