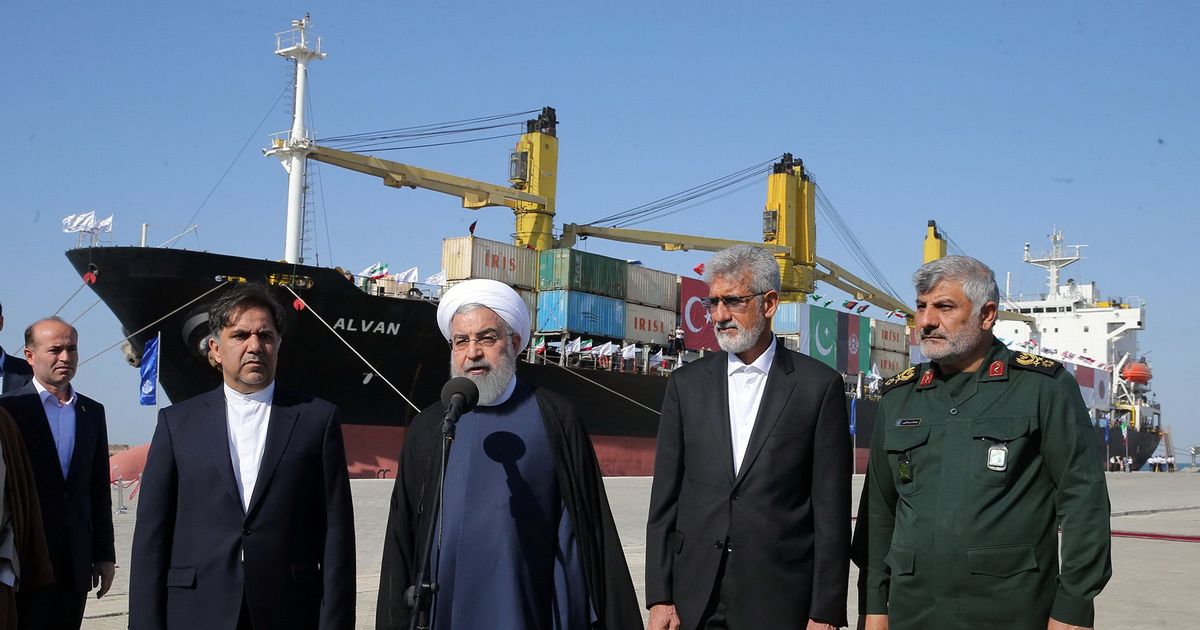 At the White House, Trump told reporters on Monday the sanctions would prevent Khamenei and his sanctioned officials to financial resources.

Trump said, “The supreme leader of Iran is the one who ultimately is responsible for the hostile conduct of the regime,” according to Al-Jazeera news reports.

Last week, the US president abruptly called off his order of military strikes against Iran for downing an unmanned American spy drone on Thursday. The Trump administration also blames the Islamic Republic for the recent attacks over oil facilities and vessels near the Gulf of Oman, which Tehran strongly denies any wrongdoing.

The US has targeted Iran’s senior military officials, further blocking their access to financial assets under American jurisdiction, as well as, denied Khamenei’s and his aide’s access to support and money.

The US president stated Khamenei and his aides were responsible for what he termed “the hostile conduct of the regime”.

Reporting from Tehran, Al-Jazeera’s Dorsa Jabbari said the new US penalties will likely to have no severe impact over the nation. She added, “Ayatollah Ali Khamenei has not left Iran in over 30 years since he was president in 1989. The last time he left Iran was on a state visit to China in April 1989.”

Responding to new restrictions, Iranian foreign minister Javad Zarif, in a tweet, said, “@realDonaldTrump is 100% right that the US military has no business in the Persian Gulf. Removal of its forces is fully in line with interests of US and the world. But it’s now clear that the #B_Team is not concerned with US interests – they despise diplomacy, and thirst for war.”

In a joint statement, Britain, the United Arab Emirates (UAE), Saudi Arabia, and the US expressed deep concern over the Middle East tension and the risks posed by Iran’s “destabilizing activity” to security and peace in the region and Yemen.