Shanghai, July 26: The United States and China are slated to hold their 12th round of trade talks in Shanghai from July 30 to 31, as per the knowledge of the Chinese ministry of commerce.

According to ANI news reports, the special trade negotiators chiefs from both Beijing and Washington are scheduled for a meet of the top-level economic and trade consultations.

The meeting will be aimed at implementing the agreement reached by the two nations’ premier – Chinese leader Xi Jinping and US President Donald Trump – late in June on the sidelines of the Group of 20 (G20) summit held in Osaka, Japan, the commerce ministry’s spokesperson Gao Feng was quoted as saying by Xinhua news agency.

Feng said, “Since the establishment of diplomatic ties between the two countries 40 years ago, the two economies have become closely intertwined and highly integrated, benefiting the people of both countries and the world.”

However, the development comes at that time when the trade tensions between the two sides have risen due to increased export tariffs. 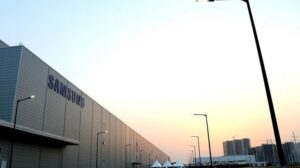 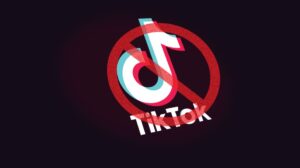 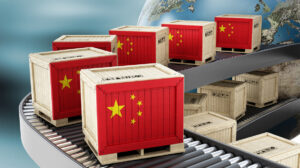