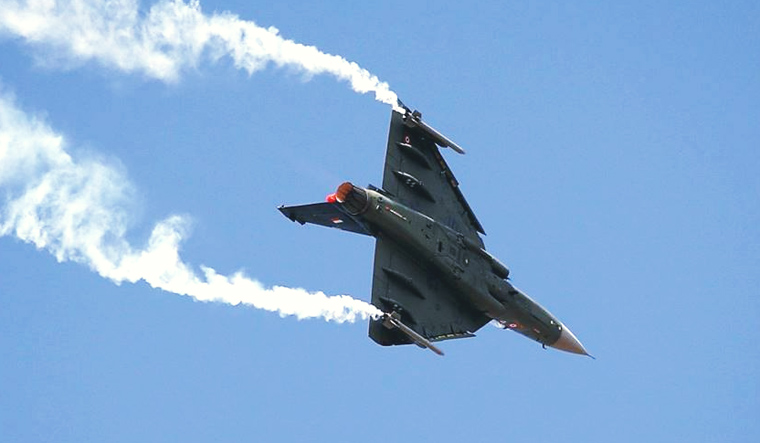 According to Reuters news reports, two senior defence officials having knowledge of the situation told the Foreign Policy magazine US personnel has recently counted Pakistani F-16s and have found none missing.

The foreign policy said the F-16s are made by Lockheed Martin, and the US required the host country, under an end-user deal, to allow for some regular inspections in order to ensure they were protected and accounted for.

It said Pakistan had invited the US officials to count the F-16 aircraft after the incident. If the US reports turned out to be true, then it would further blow to Indian Prime Minister Narendra Modi’s claim that IAF had taught a lesson to Pakistan.

The US officials said the court had been now finished and all planes “were present and accounted for”.

India has separately asked the United States for its view on whether the use of the F-16s by Pakistan was a violation of the end-user agreement.