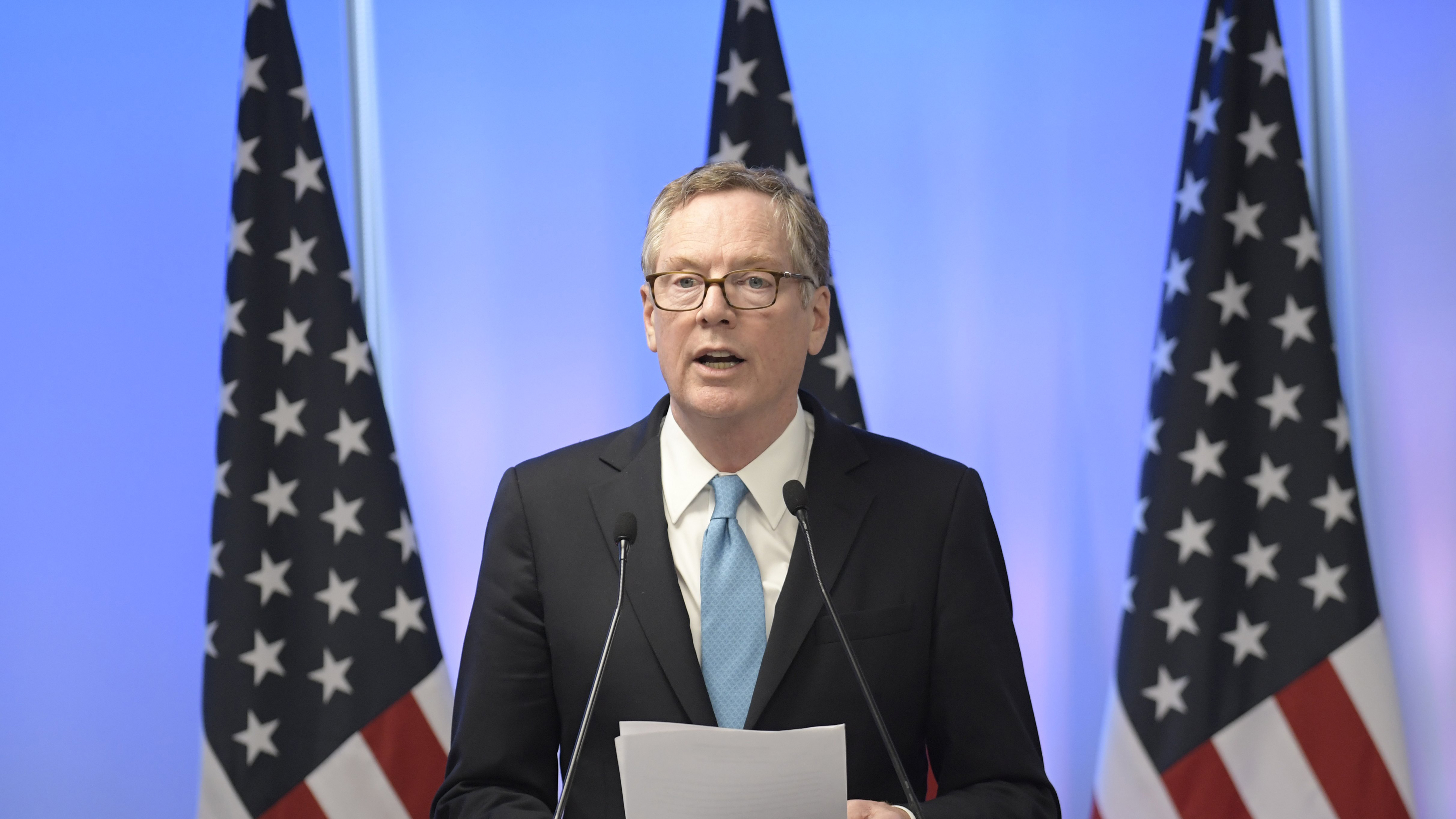 The United States has on Monday proposed tariffs over European Union products, varying from large commercial automobiles, aircraft to several wines and ski-suits and cheese in response to the World Trade Organization (WTO) rulings, who found the EU had provided “illegal” subsidies to Airbus.

According to ANI news reports, in an official statement, the US Trade Representative (USTR) office said it has begun its process Section 301 of Trade Act of 1974 in order to identify the EU products to which extra duties may be applied until the bloc lifts those subsidies.

It said the WTO’s finding over EU’s subsidies to Airbus has caused “adverse effects” to Washington.

The statement said, “USTR estimates the harm from the EU subsidies as $11 billion in trade each year. The amount is subject to arbitration at the WTO, the result of which is expected to be issued this summer.”

Trade representative Robert Lighthizer, commenting on the matter, said, “This case has been in litigation for 14 years, and the time has come for action. The Administration is preparing to respond immediately when the WTO  issues its finding on the value of U.S. countermeasures.”

He added saying “our ultimate goal” was to reach an agreement with the bloc in order to end all “WTO-inconsistent subsidies” to large civil aircraft.

He further said, “When the EU ends these harmful subsidies, the additional US duties imposed in response can be lifted.”

After years seeking to convince the EU and other four of its member states – the UK, France, Spain and Germany – to halt their subsidies to Airbus, Washington has brought a WTO challenge to the EU subsidies in 2004.