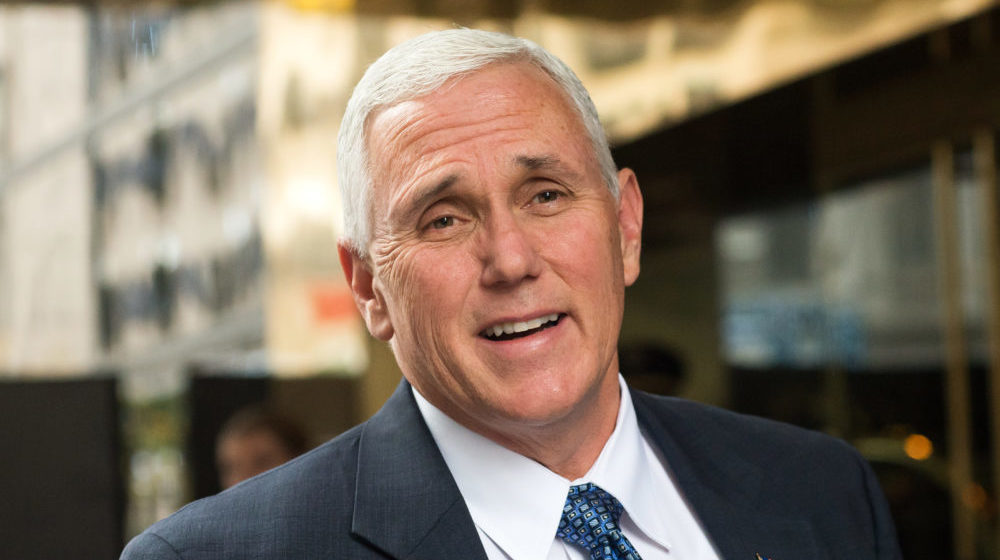 The United States vice president Mike Pence has planned to head to Miami on Friday, which considered as a home to the nation’s largest community of the Venezuelan exiles, in order to rally supporting Venezuelan opposition leader Juan Guiado ahead of a protest in Venezuela against the president Nicolas Maduro, a White House official has said on Thursday.

According to Reuters news reports, Pence, who helped the White House to lead efforts to recognize the self-proclaimed interim president Juan Guaido as the rightful leader of the country, will be accompanied by Governor Ron DeSantis, Representative Mario Diaz-Balart, and Florida senators Marco Rubio and Rick Scott, all fellow Republicans.

According to the White House, the official said Maduro has lost his legitimacy after the presidential election conducted last year which was condemned by the United States along with many other governments across the world. The mass protests have been planned in the country at the weekend to continue to keep the pressure on Maduro.

The White House official said VP Pence is expected to meet with the officials of Venezuela who have fled the country because of the political persecution, and will later offer formal remarks.

The official said, “He will rally support for the Venezuelan people and reiterate the steadfast support from the United States in their fight for freedom.”

More than three million people have fled Venezuela in several recent years due to its falling economy, and as medicine and food have become scared. Maduro claimed that he is a victim of the US-led “economic war” aimed to oust him from the power.

Guaido’s US envoy Carlos Vecchio, who has been in contact with the White House official and having meetings to discuss taking control of Venezuelan assets from Maduro’s government, is expected to attend the Miami meeting, the official said.