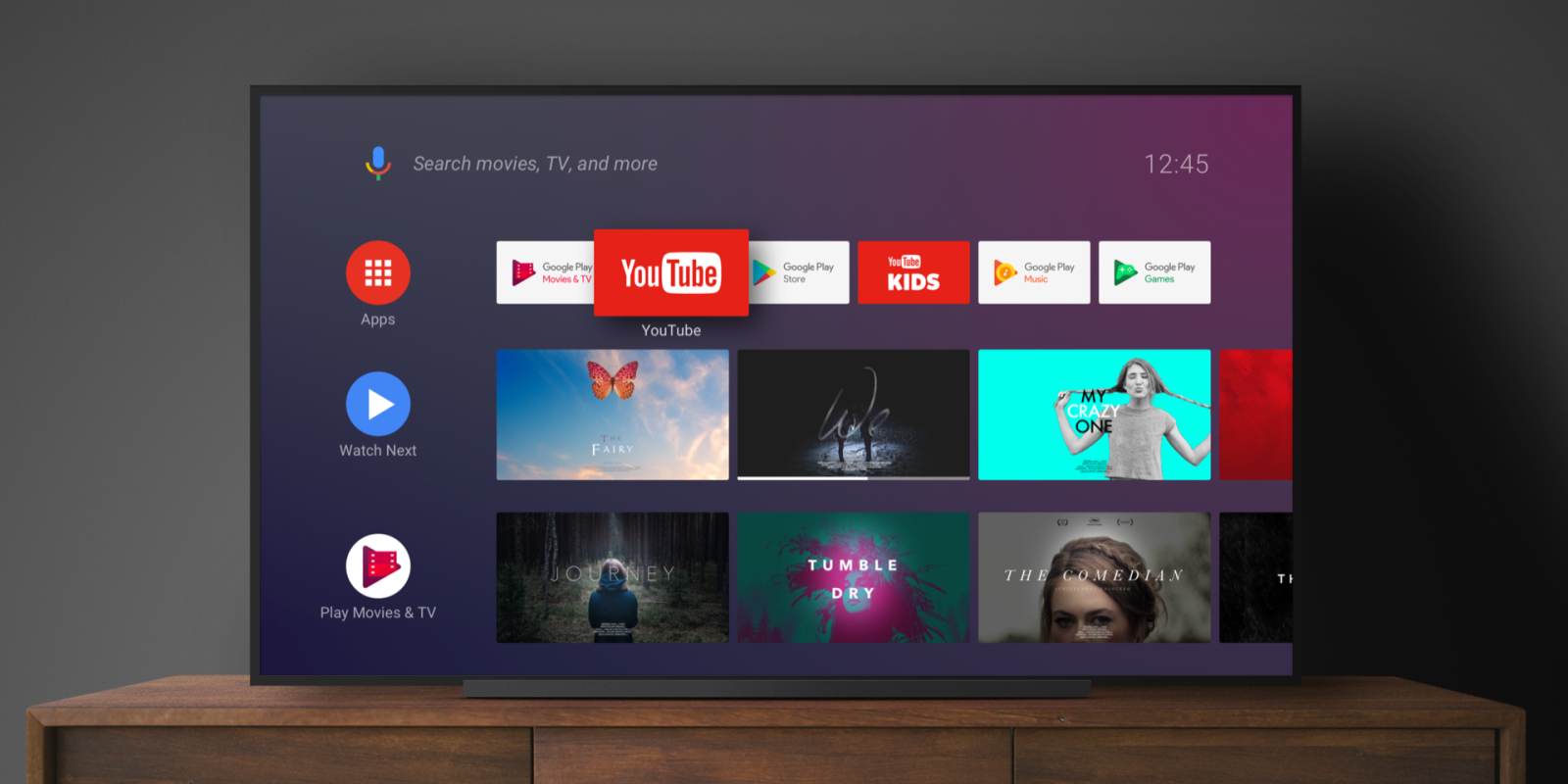 A privacy issue has been found out in Google’s Android TV platform by a user, who shared his experience on Twitter. As the user suggests, the issue seems to show strangers’ Google account linked to the Google Home app, as well as give access to strangers’ Google Photo albums. The issue was first spotted on Vu Android TV and later made its way to iFFalcon Android TV. The Vu Android TV user has put out short videos on Twitter detailing the issue.

As reported by the user, the bug shows linked accounts of Android TV users on the Google Home App, allowing others to access the private information and photos of thousands of unsuspecting users.

Twitter user @wothadei shared two tweets detailing the issue. Addressing the device setting for his Vu Android TV through Google Home app, the user found out that thousands of accounts were linked to the TV from different users. He further explained that putting the TV in ambient mode would show photos from Google Photos of multiple other linked users. This will give access to the photos to anyone who happens to have their account linked, which is a huge privacy violation. Another use has reported a similar issue with their iFFalcon Android TV, suggesting the issue is with the Android TV platform rather than equipment manufacturers.

Oh my god. Private @googlephotos of strangers are being shown to me in the ambient mode screensaver.

Many Android TV devices, including the Android TV range, come with Chromecast which allows the users to cast the content on their device to their TV wirelessly. Chromecast is set up, configured and connected to the WiFi using the Google Home app which can be achieved using a smartphone. Chromecast also allows users to link other accounts that can be used to control the device. In this case, the aforementioned bug has linked multiple accounts to the Google Home app of the user, allowing access to private data of other users.

This is not a Vu TV only issue. Have noticed the same in iFFalcon android TV via Google Home app. pic.twitter.com/G4qJttLzVy

“We were recently notified that there was a malfunction of Google Home App in some of the Android TVs. After verifying the incident we have informed our customers that it was not an issue of Vu Television but it was software malfunction of the Google Home App. We take your privacy very seriously. Vu has a long-standing commitment to protecting the privacy of the personal information that our customers entrust to us.” said a Vu spokesperson in a statement, as reported by Gadgets 360.

A Google spokesperson also issued a statement saying “We take our users’ privacy extremely seriously. While we investigate this bug, we have disabled the ability to remotely cast via the Google Assistant or view photos from Google Photos on Android TV devices,” added the report.

It is still unclear what is the cause of the issue, nevertheless, it is a huge case of privacy violation and needs to be fixed soon.