According to a post on Vivo’s forum in China, the Android Pie-based Funtouch OS has already started to roll out via the public beta channel. The list of smartphones from Vivo that are already running the beta build of the Funtouch 9 OS includes Vivo X21i, Vivo Z1, Vivo Z1i, Vivo X23, and the Vivo X23 Symphony Edition.

Vivo will begin the next phase of the update in early June. Starting from June, the software of  Vivo X21, Vivo X21 UD, Vivo X21s, Vivo NEX A, Vivo NEX S, Vivo NEX Dual Screen Edition, and the Vivo Z3i will be upgraded to Funtouch OS 9 via the open beta channel. As per Vivo’s Android Pie roadmap, the Vivo Z3 will receive the update via the “public beta channel” at the end of July. 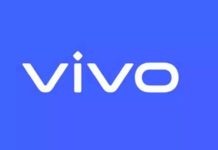 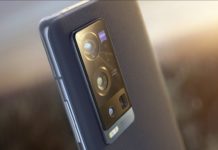 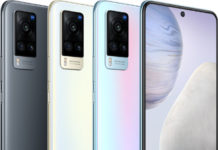