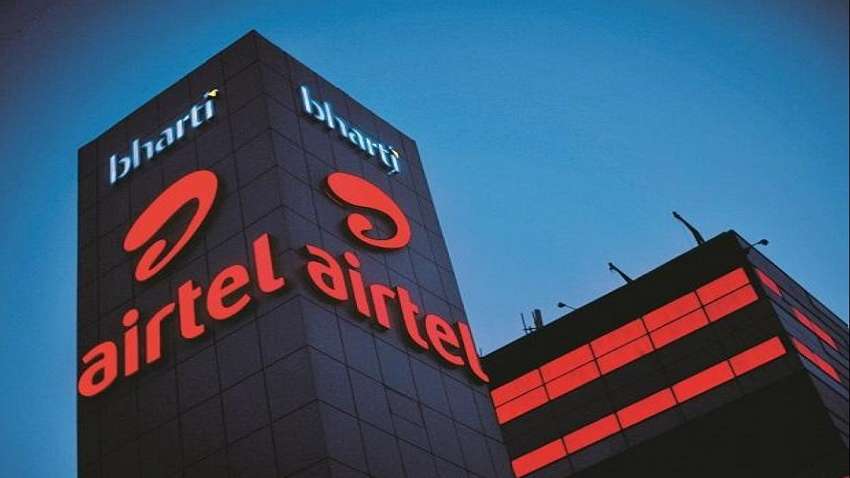 The online e-commerce giant, Amazon.com is in the initial stage to purchase a stake worth around $2 billion in Indian mobile operator Bharti Airtel. The news is according to few related sources with prior knowledge about the subject, told Reuters, emphasising the growing craze of India’s digital economy for U.S. technology giants.

If the investment goes as per the plans and if implemented successfully, it would mean Amazon obtaining a roughly 5% stake based on the current market value of Bharti, which is India’s third-largest telecoms industry with more than 300 million users. A woman speaker from Amazon informed that the company does “not offer comments on speculation of what we may or may not do in future.”

However, the discussions between Amazon and Bharti Airtel come into picture when global competitors are placing major bets on the digital arm of Reliance Industries, which owns Bharti’s telecom competitor Reliance Jio.

Bharti Airtel revealed they at par work with all digital players to bring their products, content and services to customers. “Beyond that there is no other activity to report,” it said in a statement.

Amazon counts India as a crucial growth market economy wherein it has committed $6.5 billion in investments mainly toward expanding its e-commerce impression.