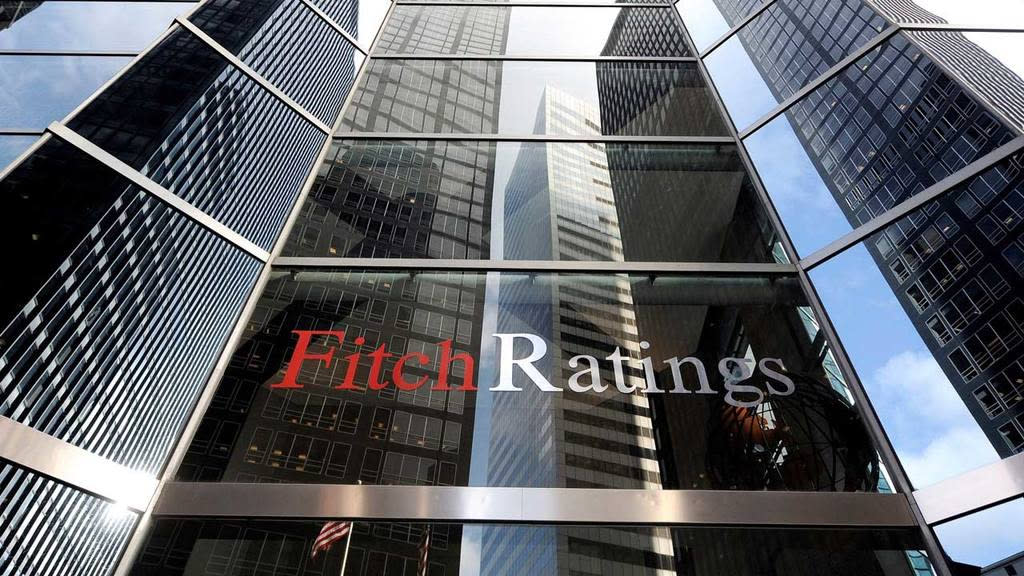 The ratings agency said the negative view point follows its correction of the outlook on India’s long-term foreign- and local-currency IDRs to negative from stable on June 18th.

In its declaration it revealed that Bharti Airtel’s FC IDR and senior issue ratings are not directly oppressed by India’s sovereign rating and cannot cross the country ceiling (BBB-), which depicts the transfer and convertibility risks connected with FC obligations.

“Should the sovereign IDRs be downgraded, the country ceiling may also be revised down in tandem, which would constrain Bharti’s FC IDR and senior issue ratings to ‘BB+’,” Fitch announced in a release.