The Reserve Bank of India (RBI) today told the Supreme Court that allowing dealings in cryptocurrencies like Bitcoins would encourage illegal transactions, saying that cryptocurrencies are “stateless digital currencies” which have inbuilt encryption techniques, and that these currencies operate independently of a central bank like the RBI, “rendering it immune from government interference”. The RBI has already issued a circular prohibiting use of these virtual currencies on 6 April 2018.

Previously on 3rd July, the Supreme Court refused to stay an RBI circular prohibiting banks and financial institutions from providing services in relation to cryptocurrencies, after hearing a plea filed by Internet and Mobile Association of India, which called the circular “arbitrary, unfair and unconstitutional”.

Shyam Divan, appearing on behalf of the RBI informed a bench headed by Chief Justice Dipak Misra that a committee has been set up by the Centre to deal with the issues relating to cryptocurrencies, and that the matter ‘requires a final and early decision from the top court’.

The RBI and the Central government also sought three weeks from the bench for filing their responses to petitions on the issue. The bench granted time to the Centre and the RBI for filing responses and fixed the petitions for a final hearing which will take place on September 11.

One of the petitions filed by Siddharth Dalmia and Vijay Pal Dalmia sought a direction to the Centre to take steps to restrain sale and purchase of illegal cryptocurrencies like Bitcoins, which were being traded openly for “illegal activities” like funding terrorism and insurgency.

The same plea has also asked the government to inform and educate the public in India about the illegalities involved in sale, purchase and dealing of illegal virtual currencies give advertisements and wide publicity through the media. 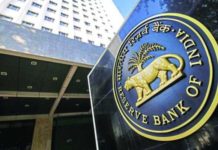 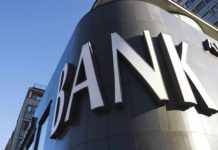 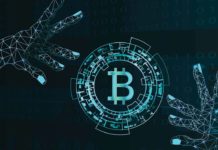