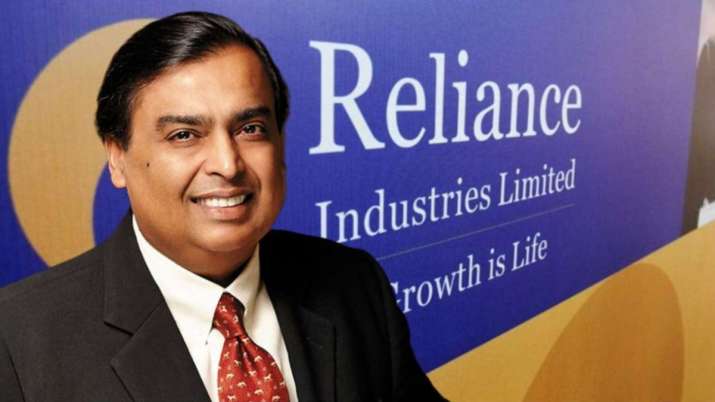 Reliance Industries Ltd., run and managed by Mukesh Ambani, aims to build itself as a new energy company within 15 years. They will mainly focus on recycling carbon dioxide, creating value from plastic waste, and to have an optimal mix of clean and affordable energy, as a report from Bank of America Securities stated.

Although in recent times, Reliance Industries Ltd. turned their main focus on the consumer business, they plan to soon change that with their new vision. Jio has bought a huge amount of revenue for the oil to chemical conglomerate. Their core business of O2C (oil-to-chemical) is a stable business that brings in a sustainable amount of cash flow regularly, throughout the year, as published in a report by the Bank of America Securities.

According to the report, the future of O2C is a new energy company and its partnerships. The business will be based on the principle of carbon recycling and circular economy will open the gates of a multi-trillion-dollar opportunity for India and the world.

The main aim of Reliance Industries Ltd. is to achieve clean, renewable energy which they plan to get by an appropriate and optimal mix of clean and affordable energy with hydrogen, wind, solar, fuel cells, and battery.

The report said, “It intends to use proprietary technology, recycle CO2, create value from plastic waste; RIL is also looking to make its operations cleaner and more customer-centric”.

The largest refinery of India is held by the Reliance Industries in its Jamnagar facility where they have the capacity to process 1.24 million barrels per day. It is located in the Jamnagar Special Economic Zone (SEZ) and also boasts of being the largest and de facto petroleum hub across the globe.
The report also stated that the company is trying to make CO2 a recyclable resource, rather than treating it as a waste product which is emitted. The company will still remain a user of crude oil and natural gas while it tries to take on new technologies to convert CO2 into useful products and chemicals.

The report also mentioned that one practical, usable use of “end of cycle” plastic waste has been found by the company. They are planning to use the post-consumer, non-recyclable plastic waste plastic in road construction which will provide high- durability, higher resistance to deformation, increased resistance to water-induced damage, and improved stability and strength.

In November of 2019, the Reliance Industries Ltd. planned to invest 70,000 crores to create a crude oil-to-chemical complex at the facility’s Jamnagar complex. The company has its eyes on adding 2000 acres to the world-class facilities of Jamnagar to build the COTC complex. They also plan to replace the Jamnagar site’s already existing fluid catalytic cracking unit with a high severity FCC (HSFCC) or Petro FCC unit. This will maximize ethylene and propylene yields in the future.

According to the report of Bank of America, Reliance is looking to transform the Jamnagar refinery from a producer of transportation fuels to chemicals. They also aim to achieve the rate of more than 70% in the conversion of crude to olefins and aromatics.

During, the recent Reliance AGM (Annual General Meeting) that was conducted online this year, due to the COVID-19 pandemic, said that their agreements and deals with other foreign and domestic companies will help them to remain competitive while achieving their dream goals and serve better for both Indian and International markets.

It is predicted that the conglomerate will propose to separate its oil-to-chemical business into a separate subsidiary during the National Company Law Tribunal. This will attract more companies and provide them the facility of achieving more partners.

The report by Bank of America states that Saudi Aramco picking a 20% stake in the O2C business is a win-win situation for both of companies. Adding to this the report stated that in the future this will leverage the O2C value chain to maximize margins and meet the evolving needs of consumers by supplying energy, base chemicals, and new materials. RIL will also be able to use its refinery capabilities more effectively after the deal as they will be able to use several grades of crude oil from super light to heavy being supplied by Aramco.

The partnership, if used strategically, will be able to help in pushing up its crude oil-to-chemical ratio. The present ratio is 20%. The report also highlighted that after this deal RIL will be able to get hands-on the technological expertise of SABIC (Saudi Basic Industries Corporation). Saudi Aramco had recently bought the controlling stake of SABIC.

This will also create a long-term crude supply contract of 0.5 million barrels per day (about 5% of current production) to RIL’s Jamnagar refinery, with reduced demand risks, for Saudi Arabian oil giants. Covering only about 40% of its crude output via refining currently. The company is trying to increase it further in the future.

Demand in the Indian market is predicted to grow for the next two decades. Thus, the Saudi Arabian company is also trying to get its hand in the growing Indian market and this deal will also provide them the opportunity to attain this.

The report added, “Until demand normalizes, RIL is looking to maximize throughput, focus on the cost by leveraging deep petrochemical integration and continue to focus on domestic fuel marketing. RIL has a 15-year vision to build itself as one of the world’s leading new energy and new material companies. It also intends to be a net carbon zero company by 2035. To achieve this, the company is open to work with global financial investors, reputed technology partners, and startups working on futuristic solutions”.