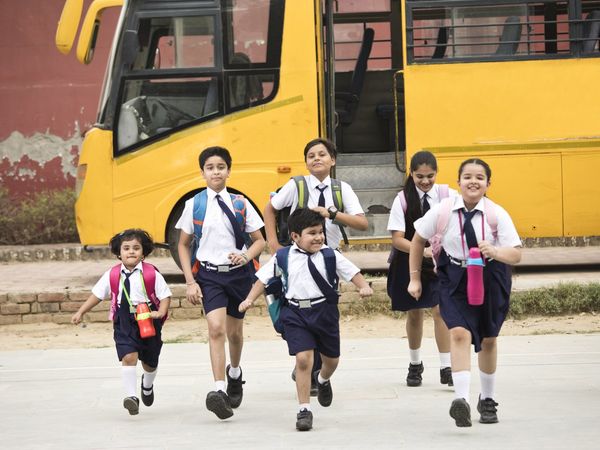 From September 21 onwards, as per Unlock 4.0 guidelines the government of Assam has decided to reopen schools .  On a voluntary basis in the state the schools for Classes 9 to 12 will reopen. For reopening schools in Assam, adhering to the protocols of COVID19 the state government has issued guidelines and SOPs.

According to the order which has been issued by the principal secretary to the state secondary education department B Kalyan Chakravarthy, from September 21 the SOP will come into effect. It shall be operative for the next 15 days. Eventually, from September 21, after observing the situation the SOP will be modified  for the initial 15 days .

In the SOP states, the general guidelines issued  that all the students from class 9, 10, 11, and 12 will be allowed to come to schools and colleges. This also means that all other classes shall remain suspended.  On Monday, Wednesday, and Friday for Class 9 and 12 only the classes shall be conducted. Other than this on Tuesday, Thursday and Saturday classes 10 and 11 shall be conducted .

While talking to TOI, Chakravarthy stated that, “After reopening the institutions, with deputy commissioners we will be holding regular conferences. All the data of students shall be  carefully monitored. After the breakout of COVID19, to take education back on track this is the first major step which has been taken .”

For classes having more than 20 students, into two batches each class would be divided  . From 9 am to 12 noon, the class for the first batch of students shall be held  and from 1 pm to 4 pm classes for the second batch of students shall be held . According to the SOP, before the commencement of the classes for the second batch the school authorities need to ensure that all of the students of the first batch are sent back home .