The Haryana Government is planning of shutting down pre-primary classes in private schools across the state. The State Education Minister Kanwar Pal on Thursday said the decision was taken as studying in the pre-primary school affects the ‘Mental ability and growth patterns’ in a child at a young age.

The Minister said, “The admission process will be stopped in the private primary schools from the next year if the admissions are not held as per the rules and regulations.” Although a Haryana official said, “No such decisions have been made to shut down the nursery or pre-primary private schools yet.”

The Right to Education states every child has the right to study and learn but it is applicable from class 1 onwards. These pre-primary schools are not affiliated making them against the rules and regulations laid by the Haryana Board of School Education (HBSE). 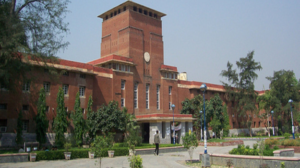 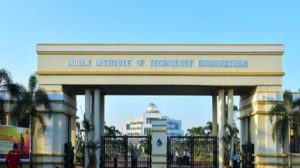 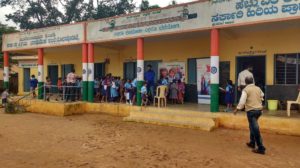