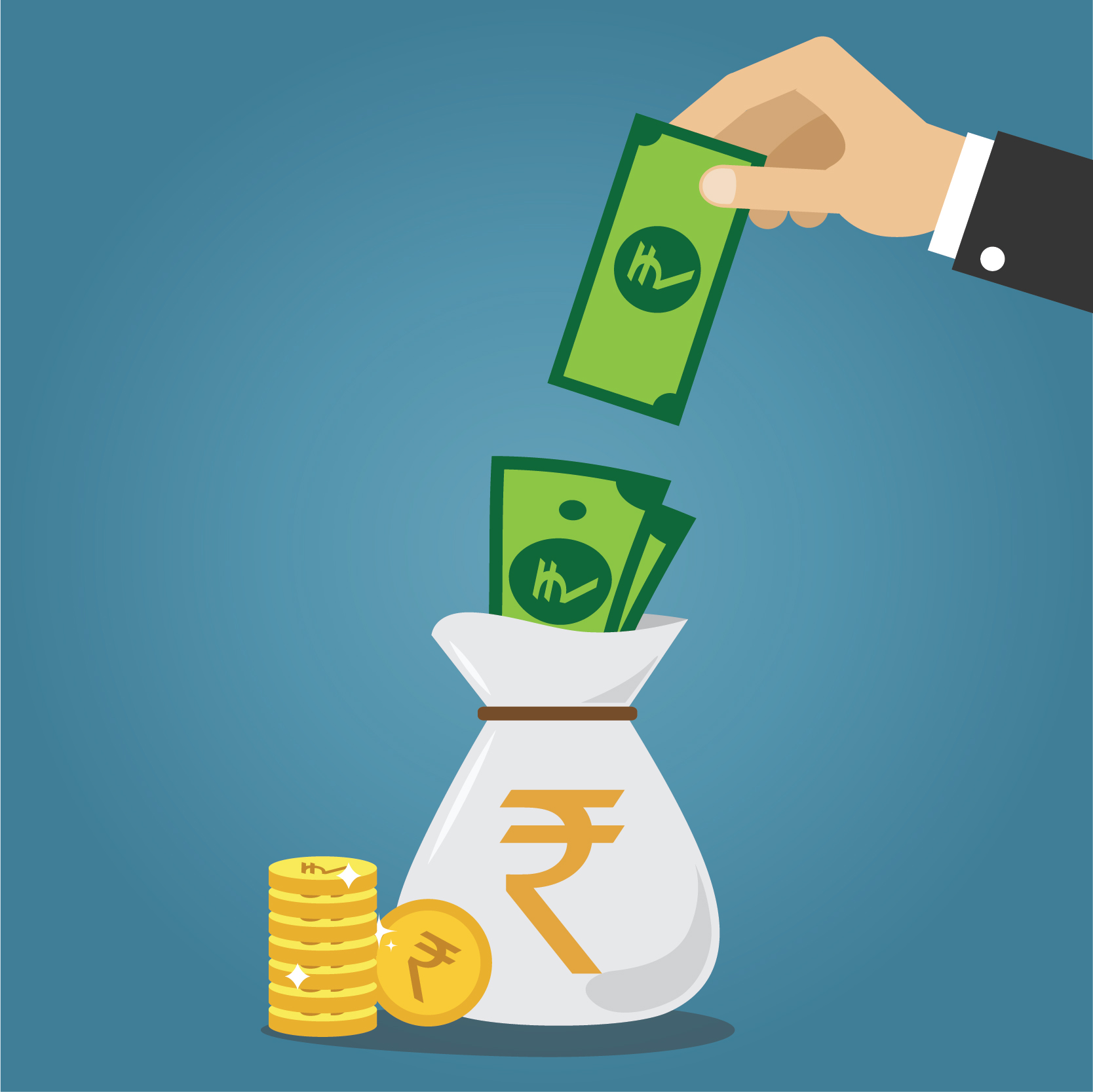 The EQUIP project (Education Quality Upgradation and Inclusion Programme), which was introduced lately by the end of March by MHRD will be catering an education waiver to the students studying in higher educational institutes.

According to the report by The Economic Times, the waiver will be provided through donations where the government will be operating a national digital platform (modeled on the Vidyadhan portal) that will connect donors with the institutes like IITs.

This proposal by MHRD is named as- ‘Each One, Teach One,’ which is being considered as a national movement. Under this each family can educate its one member. The initial target is to raise Rs. 25,000 crore to support over 10 lakh students across the country.

The EQUIP expert groups have suggested that “Instead of subsidising the institute, say an IIT, for the education of students, the student’s tution fee should be reimbursed directly to his account through direct benefit transfer. Other students should be given loans.”

It has called for full tax exemptions for donations to education to encourage Philanthropy and Alumni contributions. It suggests philanthropy offices to be set up at all institutes, better FCRA regimes for foreign donors and reduction or even waiver of GST on educational services.

The project have been formulated by MHRD on March 26th, 2019 in order to give a multipronged boost to the higher education system in India for it to be ranked among the global best and bring a transformational change in the system over the next 5 years. 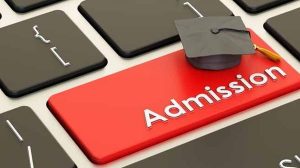 HSCAP Second Allotment 2020 list for Kerala Plus One admission released on hscap.kerala.gov.in 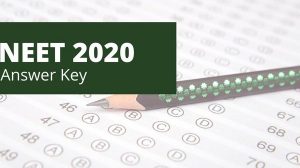 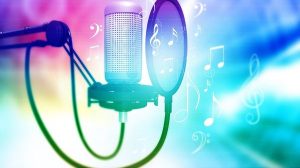