NEET UG 2019 postponed in Odisha in call of Cyclone Fani NEET (National Eligibility-cum-Entrance Test) 2019 has been postponed in Odisha due to severe hit of cyclone Fani in the state of Odisha. The reports released after NTA (National Testing Agency) issued a public release on the postponement of NEET exam.

The official release by NTA read “On request of the State Government of Odisha in the wake of Fani Cyclone, the NEET (UG)- 2019 Examination, which was scheduled to be held on 5th May, 2019 (Sunday) has been postponed only for the candidates having examination centres in Odisha.”

Though the date has not yet been released, it will be announced soon.

This year the centres for NEET UG 2019 were placed in 7 cities of Odisha named, Angul, Balasore/Baleswar, Behrampur, Bhubaneshwar, Cuttack, Rourkela and Sambalpur.

According to the reports nearly 12 people have been killed due to the major attack of cyclone Fani on the state.

The National Eligibility-cum-Entrance Test is an examination in India for students, who wish to study graduate and post-graduate medical and dental courses in both government-run and private institutions.

This is onward the exam is being conducted by NTA, which was prior conducted by Central Board of Secondary Education (CBSE). 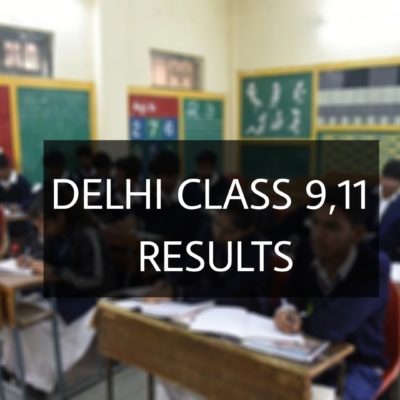 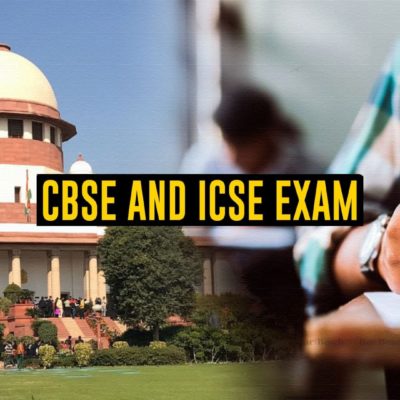 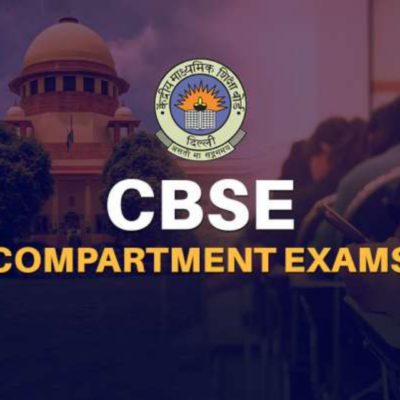 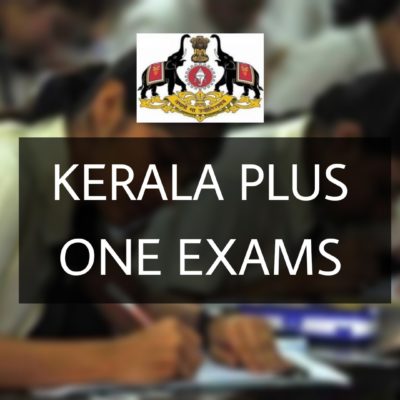 Kerala Govt. decides to not cancel Class 11 exams; to be held in september