Professors of Punjabi University, Patiala have rolled out on streets to defend their constitutional rights. The professors are protesting against the duties imposed on them in pursuit of Lok Sabha Elections 2019, enforced by District Electoral Officer.

According to reports, nearly 85 professors including Assistant and Associate professors submitted applications to the authorities in the University and urged the authorities to let them contest the upcoming Lok Sabha polls. The University earlier in its syndicate meeting had given approval to three University professors to contest elections, however later on some other professors also sought permission to demand for the same.

As claimed by the professors they can contest elections, which is clearly mentioned in the University Calendar. They further exclaimed the University’s constitutional rights, permits them to contest the State Assembly and parliamentary elections after getting permission from the University authorities, which are being infringed.

The professors not only took out a protest march on the campus but also raised slogans against the University administration for being mum on the issue and on the district electoral officer as well. Later the protesting faculty members sat outside the office of University’s Vice Chancellor, B S Ghuman for hours.

One of the professors stated “This right has been granted so that teachers can research, debate and reflect upon problems faced by society. Under this, ‘Right to Contest Elections,’ without resigning from the post teachers can join and support any political party, propagate any political ideology and comment on programmes and policies of any government.”

After assessing the matter as deep and genuine, Punjabi University’s VC assured the teachers to intervene into the matter and take up this issue with the concerned higher officials. 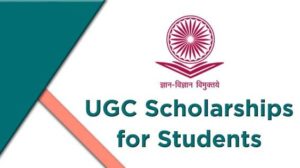 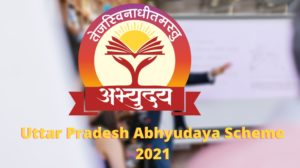