A young and tragic death is often the most painful news for any person to hear. Even the one who has died at a young age, is tragic. This is what happened on Thursday. A St. Louis rapper, got killed in a shooting which also led to another man getting wounded.

The Rapper who is formerly known as Huey amongst his fans, died in a shooting which took place before 11 PM in Kinloch, St Louis County police confirmed this.

Huey himself was a native of Kinloch and his real name was Lawrence Franks Jr. In the year, 2006, the rapper released a song ‘Pop, Lock and Drop It’, which made him famous in the rap community. Further, the song also reached no.6 on the Billboard Hot 100 chart. Even the music video of the song has garnered more than 50 million views on Youtube.

Another man who, was wounded in the shooting, is currently in hospital. Though, wounded, he is having non-life-threatening injuries.

In their report, the Police revealed that they suspect the presence of at least 10 people during the shooting and there is no suspect as of yet. On the other hand, the police didn’t divulge how and why the shooting took place at the first place.

The rapper was just 32 years old. 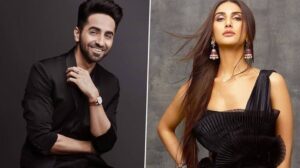 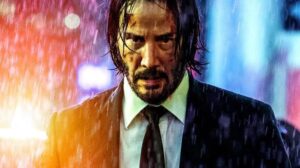 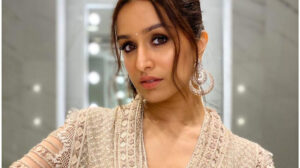 ‘The Boys’ is returning on September 4; Amazon Prime Video confirms
Decoding Songs: ‘O Meri Laila’ depicts The Other Side of the story
Comment