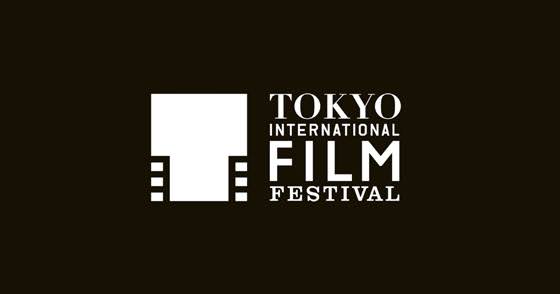 “Uncertainty is where things happen. It is where the opportunities– for success, for happiness, for really living– are waiting”.

This may sound too good to be true at the moment, but the current scenario asks us to embrace uncertainty and remain optimistic. Japan is following this, as they have given the Tokyo International Film Festival (TIFF) the green light to go-ahead. It’ll be a physical event from October 31 to November 9.

Japan’s announcement to hold the event physically is rather strange considering the fact that the coronavirus is still rampant in the country. The daily cases reached a record on August 3, with 1,998 cases reported on the day. Till now, the country has seen 42,663 cases and 1,028 deaths.

While several festivals got canceled, postponed, or forced to go virtual, Japan is clearly taking a risk. To cover this risk and knowing that the virus still exists, the organizers retain the option of postponing the event or cancel it, if the situation worsens.

Rethinking their strategy to conduct the festival, the organizers have combined three of the festival’s sections into one. These are its international competition, the Asian Future, and Japanese Cinema Splash. Together they’ll now form Tokyo Premiere 2020.

Changes are made to the selection committee too and there will be no traditional awards this year. The organizers plan to give one audience award to the films nominated.

TIFF is also giving independent films an opportunity as they’ve tied up with Tokyo FILMex this year. Office Kitano organizes Tokyo FILMex in late autumn, which focuses on independent films. About this tie-up, the organizers hope to make a similar relationship which the Cannes Film Festival and the Director’s Fortnight.

This reiterates Japan’s commitment to move forward with optimism, our only hope is that the festival gets conducted smoothly.