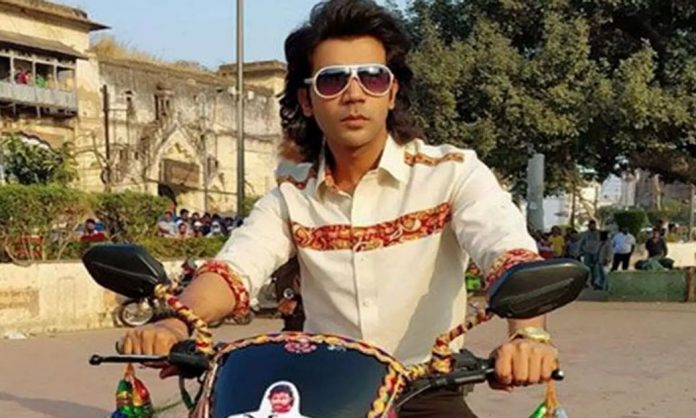 The finest actors know the task they have at their hands. They perform each role with utmost sincerity. In Bollywood, Rajkummar Rao is the perfect example of a fine actor, proving this fact true. In his upcoming film Netflix film, Ludo, he plays a character who is a fan of Mithun Chakraborty.

Anurag Basu has directed the film, which is about four individuals whose lives coincide. Talking about Raj’s performance in the film, Anurag said :

“Raj is a versatile actor. His character’s back-story is funny. During the look tests that we conducted for him, he was fond of one where he looked like Mithun Chakraborty. He particularly excelled when he performed his first scene in that avatar.”

Known for pushing his limits with each character that he portrays, Rajkummar did the same in Ludo. Anurag added that the actor recommended ways to enhance his performance in the film.

The film features a scene of Ram-Leela, in which Raj gave his inputs to make the scene better. Sharing about the specific scene, Anurag said –

“Initially, we did not have a fight sequence in that scene, but Raj was keen that we add one. When we were on set, he showed me a video of a fight breaking out at a Ram-Leela event, and we decided to incorporate it into our film.”

This shows Rajkummar Rao’s unparalleled commitment to his roles. He is an actor who brings a freshness to each of his characters and in Ludo, it looks that he is going to continue the trend.

The film will come out on Netflix on November 12.