BB Ki Vines posted a new video on July 16, 2019. The video “Chakhne Pe Charcha” has set a new record today. The video has crossed 6M views in less than a day and has got some amazing comments as well. Along with whopping 6M views, the video is #2 on the trending list as well.

In this video, Bhuvan and his mom have gone somewhere and in their absence, Titu, Sameer and Babloo, indulge in some activity. Even though Babloo is hesitant at first, he later agrees to join Titu for drinking. A few pegs later, we see them spilling their secrets and Sameer is refilling their glasses again. In the end, Babloo tells a secret that could be harmful to him and his family as well. Apart from the script, what stole the audience’s hearts away was Babloo’s monologue about MSD. Well, some honest thoughts came out after being intoxicated and that is what stole the show.

Watch the video below if you haven’t or head over to BB Ki Vines on YouTube. 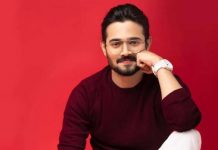 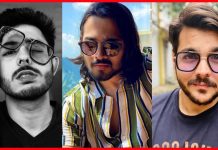 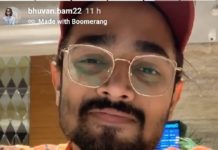