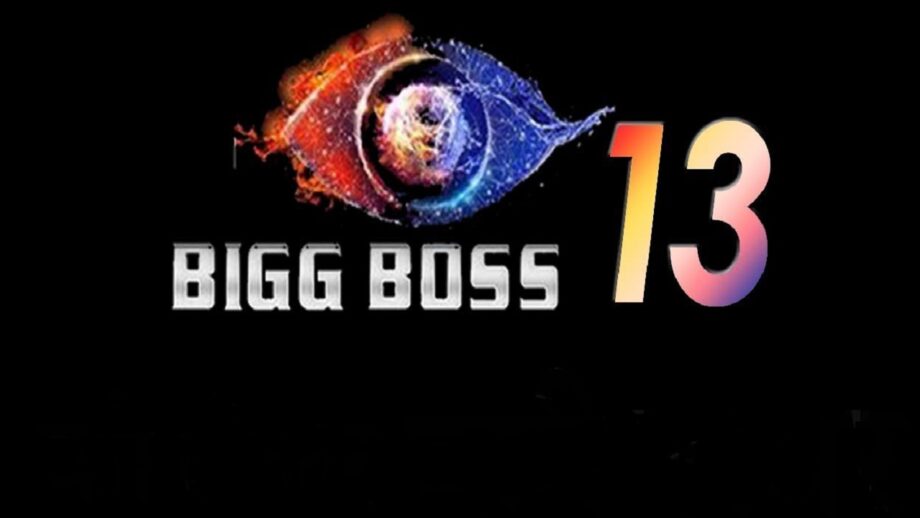 The recent episode of Bigg Boss 13 begins with Salman Khan watching the scenes in the house through the MeTV. Rashami Desai is still angry after her fight with Siddharth Shukla and warns everybody that she’s going to physically assault him. Salman Khan tells everyone to gather in the living room and proceeds to tell the housemates that the show is afraid to open the Sultani Akhada because they will kill each other. The contestants are constantly having fights and bringing personal issues inside the house. Asim accuses Siddharth of verbally torturing him, and stalking him throughout the house while speaking ill about him. Asim also tells Salman that Paras used abusive words for his sister, and that’s the reason he got violent.

Paras defends himself, and states Asim is looking for a fight. Mahira supports him. Then, Rashami begins to scream at Siddharth for using the term, “Aisi ladki”. She gets agitated again and wants to throw her chappal at Siddharth. She becomes more hysterical, and calls Siddharth a druggist, which leads to another fight between them.

Salman Khan explains to Rashami that Siddharth’s use of “Aisi ladki” meant nothing but, a girl like her, who’s not behaving appropriately in the house and constantly fighting with him. He also questions Vishal’s need to insinuate himself in every fight that’s not even related to him. Rashami begins her drama again, and Salman tells her to stop repeating the same accusation again. Her reputation is going to suffer because of her behavior in the house. Siddharth also understand that he shouldn’t be using such terms for women, and it wouldn’t do any good to his image outside the house.

Mallika Sherawat comes on the stage, and Salman Khan tells her all the news about the house. They recreate a scene from Maine Pyaar Kiya. At the end, Salman informs the housemates that Vishal and Arhaan are the two contestants who got the least amount of votes.