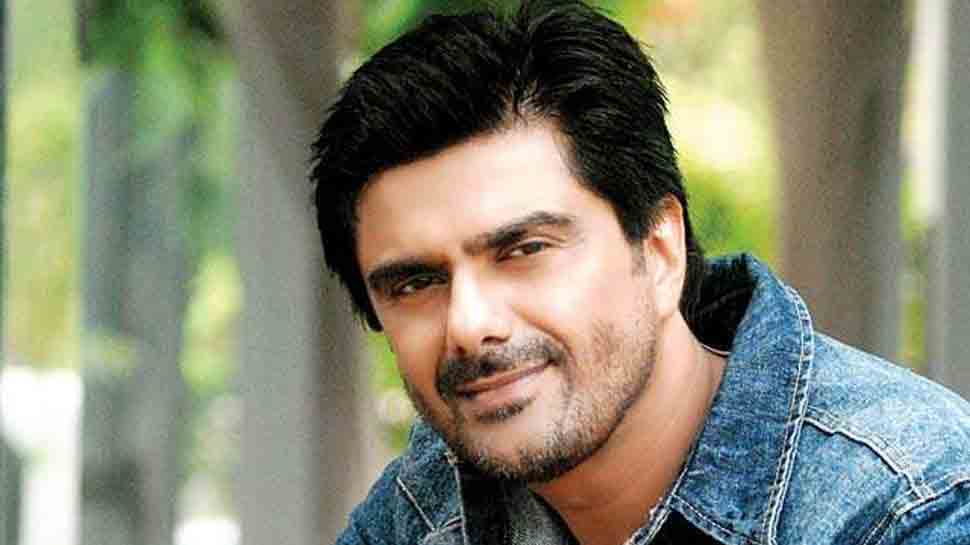 Actor Samir Soni has joined the cast of Amitabh Bachchan and Emraan Hashmi starrer Chehre. The actor, who was last seen in Batti Gul Meter Chalu and Student of the Year 2, took to his Instagram account to share the news. He posted a picture with Emraan Hashmi with the caption “Pleasure working with the fine, talented and intelligent Emraan”.

There has been quite a buzz going around the cast of the film. Actress Kriti Kharbanda recently left the film and TV actress Krystle D’Souza was signed in her place. The film also features Rhea Chakraborty, Siddhanth Kapoor, Drithiman Chakroborthy, Raghubir Yadav and Annu Kapoor.

The film went on floors in the month of May this year. Earlier producer Anand Pandit said the film is a mystery-thriller that revolves around a group of friends including some of them who are retired lawyers.

Amitabh Bachchan essays the role of one of the lawyers whereas Emraan Hashmi will play a business tycoon. These friends meet up at a bungalow in Shimla and play a psychological game. They are constructing a huge bungalow set in Malad, Mumbai.